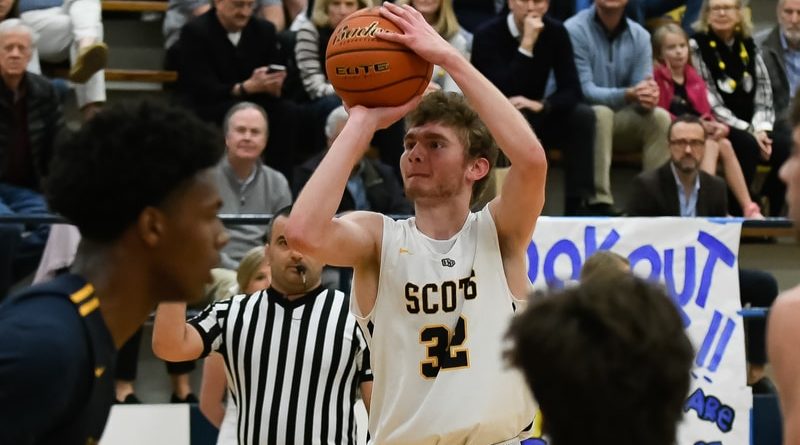 A trip out of town gave Highland Park some early-season momentum, and a tournament championship to boot. The Scots won four straight games and took the title at the Union Square Bulldog Classic in Burkburnett.

HP held off Wichita Falls Rider 47-39 to claim the trophy on Saturday. Earlier in the three-day tournament, the Scots (9-5) defeated Snyder, Plainview, and host Burkburnett.

HP’s Jacob Hager was named the tournament MVP after hitting a game-winning shot in the semifinal victory. The Scots won the tournament for the fifth time, and the first since 2015.

HP returned home on Monday and suffered a heartbreaking loss to Rockwall 70-69, following a game-winning 3-pointer by Will Bartoszek in the closing seconds. The Scots will continue nondistrict play by hosting home-school team HSAA on Friday.