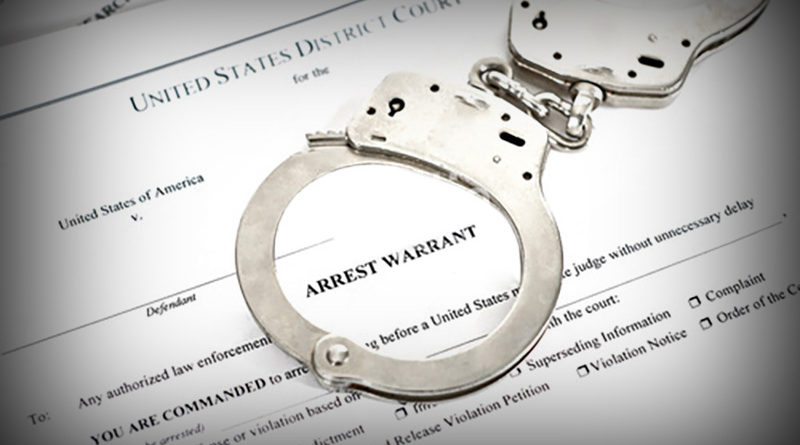 SKULDUGGERY OF THE WEEK: NO JOY IN THIS RIDE
A traffic stop at  12:16 a.m. Sept. 24 near Preston Road and Lovers Lane led to three arrests: a 29-year-old Plano woman wanted on warrants from an outside agency, a 34-year-old Duncanville man accused of fraudulently using or possessing more than five pieces of identifying information, and a 36-year-old DeSoto man accused of stealing a 2018 Audi Q5.

Arrested at 1:20 p.m.: A 25-year-old man accused of running a stop sign and have an outstanding warrant in the 5300 block of Drexel Drive.

A family made an unintentional donation in the form of two bikes and a scooter. At 11:32 a resident reported her children stashed their bikes and scooter that are worth about $1000 in bushes in the 4500 block of Arcady Avenue and can no longer find them.

Reported at 1:51 p.m.: A Trek bicycle was left in the driveway and several days later found to be missing in the 3700 block of Maplewood Avenue.

A woman reported at 2 p.m. that some type of projectile shot through her front window shattering glass in the 4200 block of Armstrong Parkway. Reported at 11:57 a.m.: A vehicle found to be in violation of a 24-hour parking violation was impounded from the 4600 block of Fairfax Avenue.

Reported at 4:14 p.m.: A man was surprised to find out that someone at a property he sold years ago was receiving utility services in his name without his consent in the 3400 block Harvard Ave.

At 7:16 p.m. a vehicle attempted to make a getaway after striking a vehicle and not exchanging information in the 3000 block of Mockingbird Lane.

At 8:59 a.m. a resident reported vandalism to his pickup truck in the 4400 block of Emerson Avenue.

A hit-and-run was reported at 2 p.m. at Snider Plaza.

Arrested at 2 p.m. in the 1600 block of Chestnut Street: a 26-year-old woman with outstanding warrants. A 61-year-old woman reported 12:32 p.m. that someone fraudulently used her personal information to get credit in the 4000 block of Druid Ln.

Allen Ties Bevers For Most Wins at HP