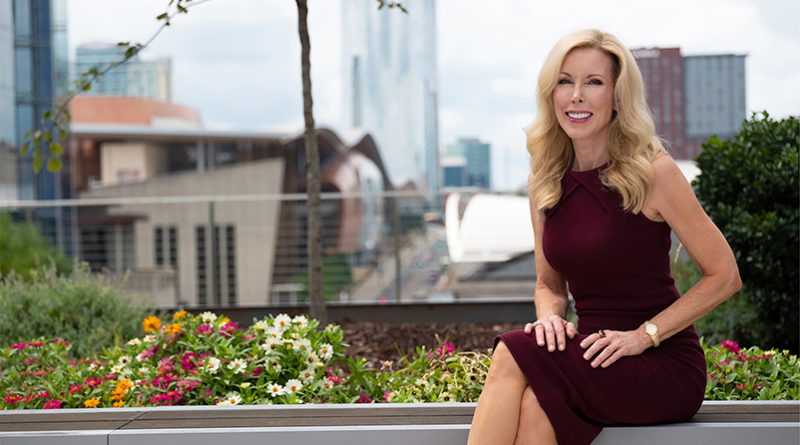 Presbyterian Communities and Services Foundation has announced the honorees of the 10th annual Each Moment Matters Luncheon, which will be held Oct. 3 at the Hilton Anatole.

These honorees are marked by those who often work tirelessly and anonymously in the community, exhibiting their faith and devotion by serving others and empowering, educating and giving hope to people of all ages.

Kim Campbell, Alzheimer’s caregiver and wife of country music legend Glen Campbell, who passed away in 2017, will be the keynote speaker.

All proceeds raised by the Each Moment Matters Luncheon provide financial assistance directly to the Faith Presbyterian Hospice Caring Fund.

The Caring Fund supports the Faith Difference therapies, which is comprised of several services like music therapy, massage therapy, pet therapy, and others, the Child and Family Bereavement Program, and benevolent care.

This Year’s Honorees Are: 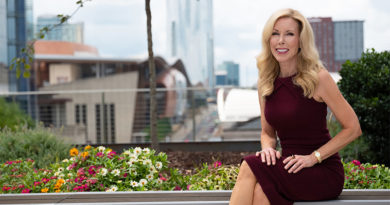 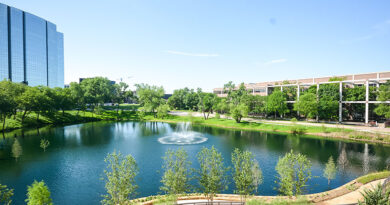 Golden Globe Actor to Speak at Each Moment Matters Luncheon