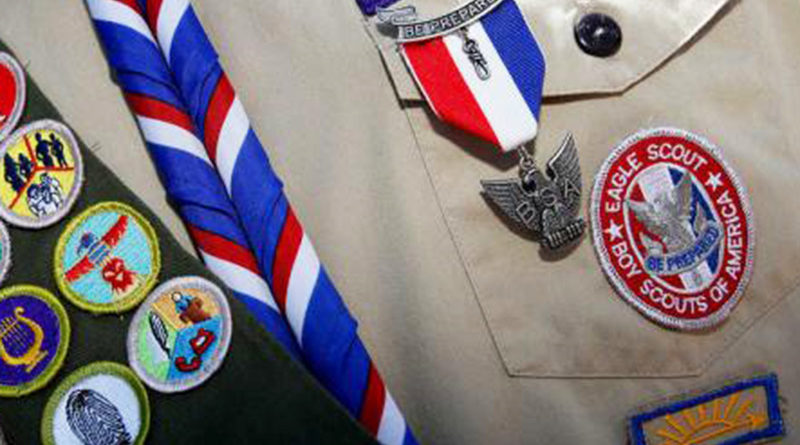 Doing so typically takes several years and requires earning a combination of 21 or more badges plus a special project.

John “Jack” Power, 16, the son of Kate and Will Power of Dallas, attends the Shelton School. His Eagle project: redoing the landscaping for the physical therapy area of Operation Kindness.

Nico Zevallos, 16, the son of Meredith and Pedro Zevallos of University Park, attends Highland Park High School. His Eagle project: making improvements to the top of the dog pen fence at Dog and Kitty City.