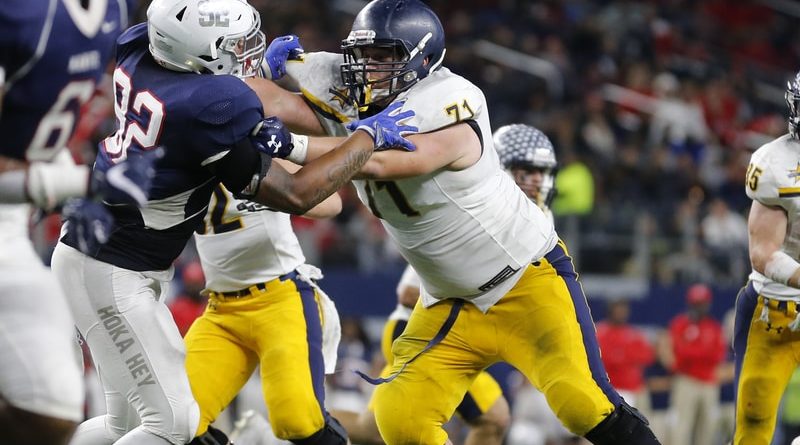 Thomas Shelmire, who won two state titles in his three seasons as a starting offensive tackle at Highland Park, is transferring from Boston College to SMU. (File photo: Melissa Macatee)

Shelmire, a 2018 HP graduate, announced this week that he is transferring to SMU after spending last season as a redshirt at Boston College.

“I love BC and I love the city of Boston, but I feel like God is turning me down a road that is taking me home,” Shelmire tweeted.

A three-year starter at offensive tackle for the Scots, Shelmire was a team captain for the 2017 state championship squad. He signed with Boston College three days before the Scots beat Manvel 53-49 in the Class 4A Division I title game.

Shelmire also was an all-state selection after HP’s title run in 2016. He is working out with the Mustangs this summer but will be required to sit out this season because of NCAA transfer rules. Assuming he does not play until 2020, Shelmire will have three years of eligibility remaining at SMU. 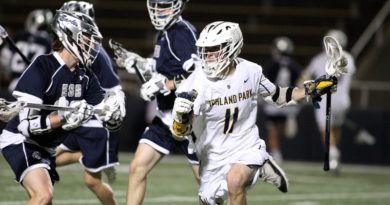