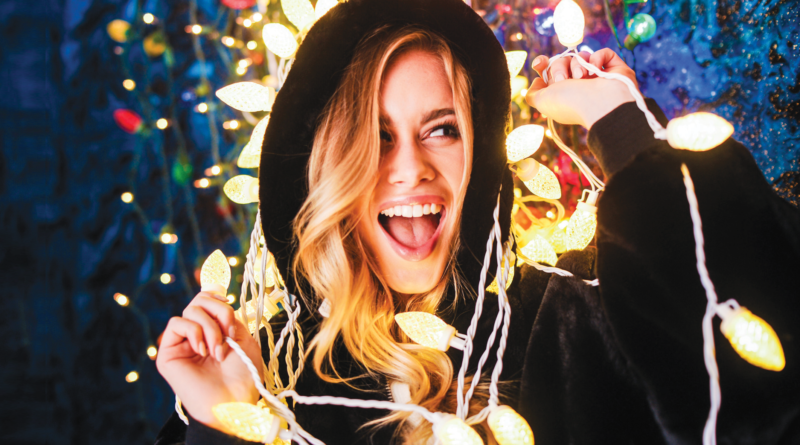 St. Mark’s has reclaimed the crown as the kings of Texas high school water polo.

The Lions surged past Richmond Foster 7-5 in overtime on Saturday in Austin to win the TISCA title after falling short a year ago. Lee Schlosser scored twice, including the game-winner.

St. Mark’s remains the most decorated program in the state. And now it’s back on top after its streak of four consecutive titles was snapped in 2018.

Robert Newman and Chase Honaker were given all-state honors after the championship game, while David Li and Mark Weisenberg were named honorable mention. 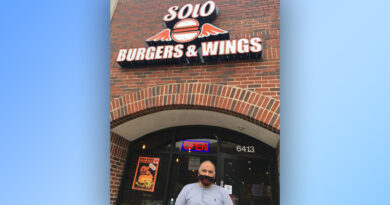