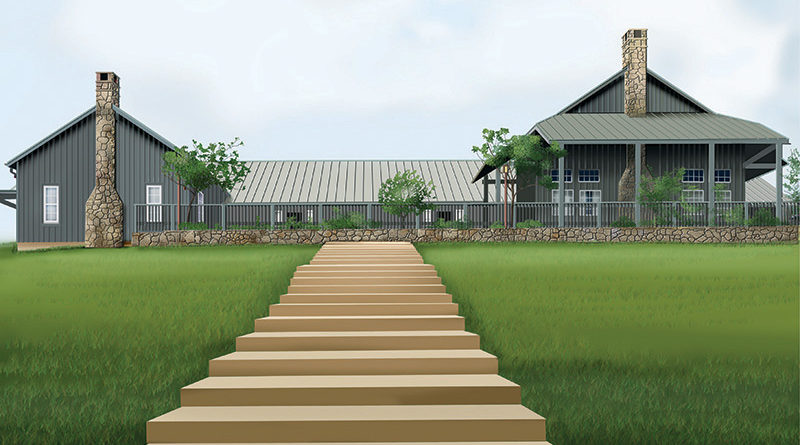 When it comes to summer camps, The Episcopal School of Dallas has students covered.

(ABOVE: Wolf Run Ranch, which serves ESD students of all ages during the school year, opens to young campers this summer. Courtesy The Episcopal School of Dallas)

Located north of McKinney near Anna, Wolf Run Ranch is what director Michael Schneider calls “the hub” of outdoor education for ESD students. With more than 300 acres, it offers nature trails, a working ranch, archeological digs, hands-on biological ecosystems, and other opportunities.

The late Pete Gifford purchased Wolf Run Ranch in 1971 and opened it up to ESD students before he died.

“ESD has developed a large portion of Wolf Run Ranch as an outdoor education center, thanks to the generosity of and guidance of Pete,” said Schneider. “The basic goals of all the trips are for students to learn about themselves, others, and the world around them – as well as to work together and to care for each other.”

So popular has Wolf Run Ranch become that ESD is continuing to expand the camp – the entire Gifford property encompasses approximately 660 acres – and develop, among other amenities, new hiking trails.

“The camp offers the opportunity to spend time with nature and enjoy the simple things in life – playing games without electronics and meeting new friends face-to-face in a safe environment,” Schneider said. “Just being out in the country makes the atmosphere of this camp unique.” The ranch is used during the school year. Upper school students are tasked with completing the Wolf Run Project – a study on mid-19th century North Texas and what life was like in the area where the camp sits juxtaposed with life in 2019.

Wolf Run also is used during the year for outdoor elementary lessons.

The summer camp is led by Wendy Howe and Dena Geier, along with instructor Nancy Elliott – a trio of leaders that students love coming back to see year after year. Along with parent volunteers and alumni, the camp’s staff is one of its strongest features.

“There are kids that come back year after year just to see [Nancy Elliott], and their siblings do that, too,” Schneider said.

House Party Was Full of Hyjinks