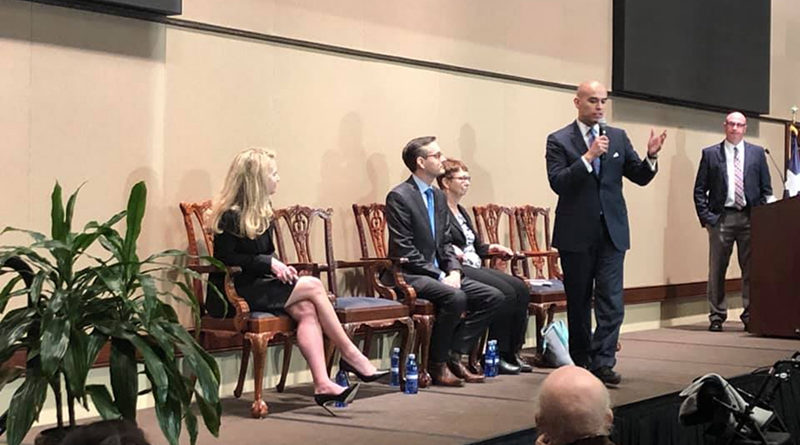 Like Mayor Mike Rawlings, many of the candidates aiming to replace him see homelessness as a key issue for Dallas, one that needs creativity and focus.

Scott Griggs, Miguel Solis, Alyson Kennedy, and Lynn McBee – four of the record nine candidates on the May 4 ballot – spoke about the issue during a recent forum hosted by the Communities Foundation of Texas and the Metro Dallas Homeless Alliance.

“We have to be bold, and go head-first into the issue,” Solis said. “We need to go all-in. We need to work to resolve this discrimination that we have.”

“We need to help them be more effective,” he said.

Griggs mentioned housing vouchers as one way to address the problem but noted that some developers might have issues accepting them before building new homes.

“When developers ask for density, they are going to have to accept Section 8 housing vouchers,” he said.

McBee, who for years has served on the board of The Bridge Homeless Shelter, had several ideas in addressing homelessness, including turning “dilapidated apartments” into places where people can live.

“We can turn these into units to bring people off the streets,” she said. “We need more permanent supportive housing with wrap-around services.”

She also mentioned the New Hope Housing project in Houston, which provides life-stabilizing, affordable, permanent housing with support services for people who live in limited incomes, as an example of initiatives to combat homelessness that have enjoyed success.

Homelessness will be an issue for whichever candidate takes office in the upcoming election, whether it be one of the four in attendance at the forum or one of Albert Black, Regina Montoya, Mike Ablon, Jason Villalba, or Eric Johnson.

The MDHA reported in March that, for the second consecutive year, homeless numbers in Dallas and Collin County have risen. The total homeless population in the counties was recorded as 4,538 – up from 4,140 in 2018. Of the total, 1,452 people were unsheltered homeless — those who don’t seek housing in shelters and live on the streets. That number is up 111 people over last year.

Even in his final months as mayor, Rawlings has talked about homelessness and housing affordability.

In an interview with the North Dallas Chamber of Commerce in January, Rawlings said the need for public housing is still as high as ever.

“We definitely need more money for public housing, but we’re also becoming a mainstay for events, tourism, sports, you name it,” he said.

“Hopefully, we can find a way to balance everything,” the mayor said. “I don’t want us to be like other cities where you can get priced out, so we have to plan better. The gap between the haves and the have-nots is still here in a significant way, unfortunately. We have to make sure this city is for everyone, not just a few.” 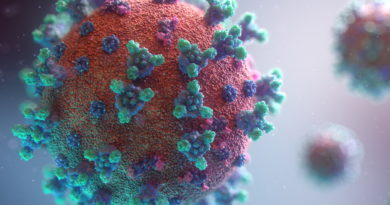 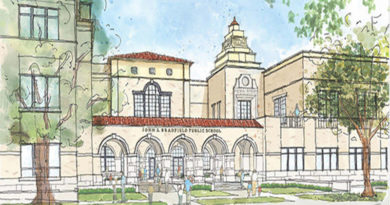