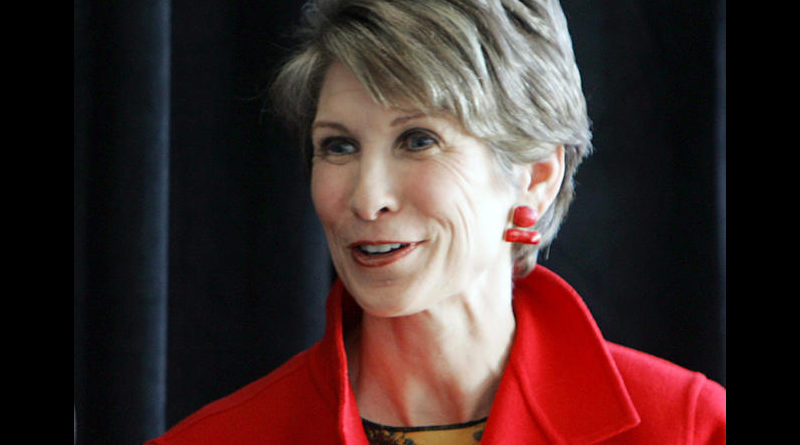 NOTE: Story has been updated with a response by Jennifer Gates

Former Dallas mayor and District 13 candidate Laura Miller said she objects to reasons her opponent gave for pulling out of an upcoming debate.

“I object to Jennifer Gates trying to include me in her weak excuse for withdrawing this afternoon from our most anticipated campaign debate,” Miller wrote in an email to People Newspapers.

Miller’s response stems from an email incumbent Gates sent to supporters on Thursday after dropping out of a debate hosted by Preston Hollow People. The debate was scheduled for March 28.

In her email, Gates blamed the ticketing strategy for her withdrawal.

“This event was intended to be an opportunity for our D13 (residents) to hear directly from the candidates,” she wrote. “Unfortunately, the ticketing strategy for this event did not align with this goal – the tickets were publicized by D Magazine and “sold out” very quickly before either candidate had time to invite D13 residents.”

People Newspapers staff has been working in recent days to secure a larger venue but had so far been unable to find one. Staff had planned to live stream the debate on social media and post video clips from it on the website.

Ultimately, Adrian C. Bakke, of the Jennifer Staubach Gates for Dallas City Council campaign, called the newspaper Thursday to cancel, saying that the team didn’t feel like the debate would fulfill its purpose.

“It was supposed to get the voters in her district to hear from her and Laura,” he said. “She’s just got quite a few phone calls from folks [who said] that they were not able to attend and they felt that people from outside her district were getting in there.”

Miller, though, said she didn’t care about who came and who didn’t.

“My own family was on the waitlist, and I didn’t care,” she said in the email. “I would have debated in front of a room of all her supporters. Or a room of one.

“She clearly felt very uncomfortable about the prospect of debating me.”

Those planning to attend the debate also could submit questions for the candidates when they registered.

“Whether there is one person in attendance or 500, it is important for us to discuss the issues in detail and let the public see how we differ on those issues,” Miller said. “It is clear to me that she is not willing to debate me.”

In response to Miller, Gates said “My goal has always been to have an informative discussion with District 13 voters, not to create a spectacle for the rest of the city. I’m open to rescheduling a forum that allows our voters to hear us together. Our campaign also has scheduled more than 12 meet and greets around the district over the next 4 weeks. I encourage Laura to do the same. Voters deserve to hear what she brings to the table on all the issues, and not just her attacks on me.” 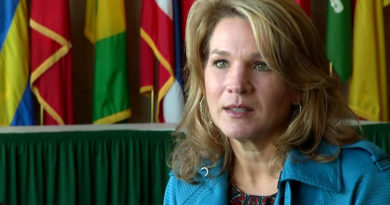