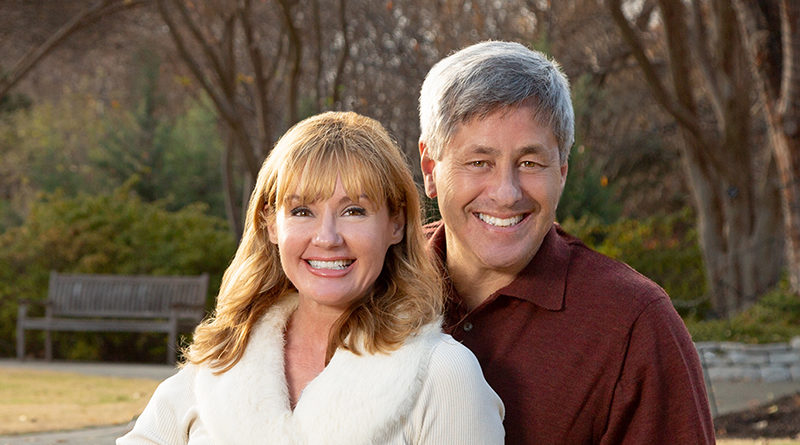 Cynthia “Cindi” Jane Lambert  and John “Jack” Andrew Rubarth are pleased to announce their engagement. Cynthia is the daughter of Dr. Ronald C. Jones and the late Jane Allison Jones of Dallas. Jack is the son of Clara Jane Rubarth and the late Robert Frank Rubarth Jr. of Fayetteville, Ark.

The bride is a graduate of the Hockaday School. She received a Bachelor of Arts in political science from Southern Methodist University and a Juris Doctorate from Northwestern University School of Law. Cindi is a lawyer with Hagan Law Group LLC.

The groom is a graduate of Canyon High School in New Braunfels, Texas. He received a Bachelor of Science in electrical engineering from Rice University and an MBA from the Kellogg School of Management at Northwestern University. Jack is a senior consultant with Advanced Operations Partners.

Cindi and Jack will exchange sacred wedding vows in early May at Saint Michael and All Angels Episcopal Church in Dallas.