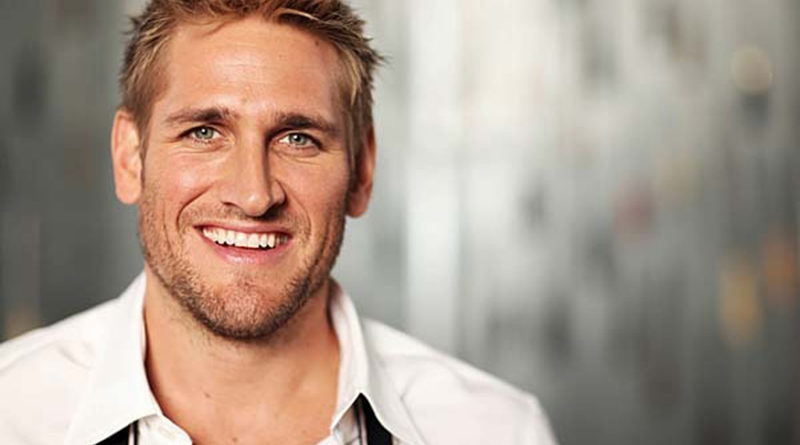 Dallas-based restaurateur Stephan Courseau is partnering with award-winning Chef Curtis Stone and his brother Luke Stone for what is to be one of the city’s most anticipated openings of 2019.

Dallasites will soon be able to experience chef Curtis’ cuisine as the Stone brothers make their way to Texas to co-launch an innovative new concept with Courseau, whose culinary endeavors have helped with his mission to revitalize the Knox District, having opened Le Bilboquet and Contemporary American brasserie, Up on Knox.

Known internationally for his work as a chef, TV personality and New York Times best-selling author, Curtis Stone is behind fine dining sensations Maude, located in Beverly Hills, and Hollywood hotspot, Gwen Butcher Shop & Restaurant – which Stone opened with his brother Luke. Both have received numerous accolades and awards from diners and critics alike.

Located at 4514 Travis Street in the former Villa-O space, the yet to be named dining establishment will in many ways mirror the brother’s Hollywood restaurant, Gwen – an elegant culinary experience that uses live fire cooking techniques, fueled by a European-style, chef-driven butcher shop.

The new space, being designed by the critically-acclaimed GRT firm based out of Brooklyn, NY, is set to open its doors later this year. The Stones are eager to partner with Courseau and bring their signature Aussie touch to a city that knows its meat. 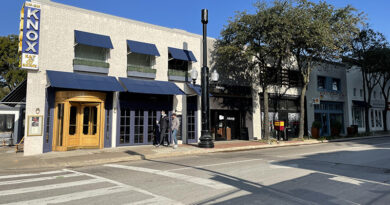 Knox Gets The Village Touch 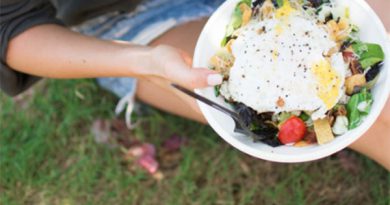