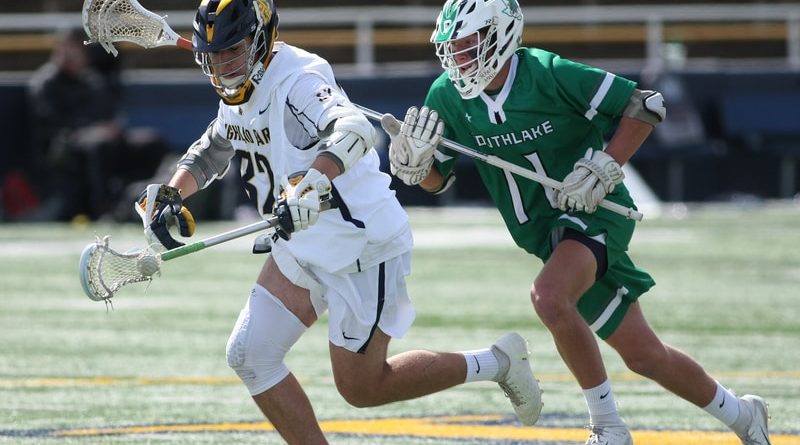 Anthony Ghobriel and Highland Park have won four straight games, and will travel to the Gulf Coast of Florida this weekend for three games in some nice spring weather. (File photo: Chris McGathey)

Highland Park will take an undefeated record into a spring break trip to Florida, where the Scots will play three games against regional powerhouses.

HP’s games will be based at IMG Academy in Bradenton, about 40 miles south of Tampa. The schedule includes matchups against separate IMG squads on Saturday and Sunday, followed by a game against Admiral Farragut Academy on Monday.

The Scots (4-0) earned their first road win of the season on Tuesday, with a 10-5 victory over Rockwall. Last weekend, they cruised past Frisco 13-6 as part of the Patriot Cup at SMU. 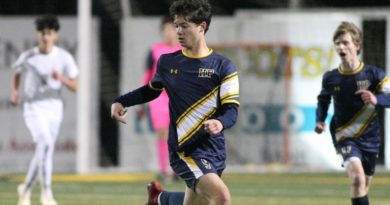 Scots Struggle to Find 11-5A Footing