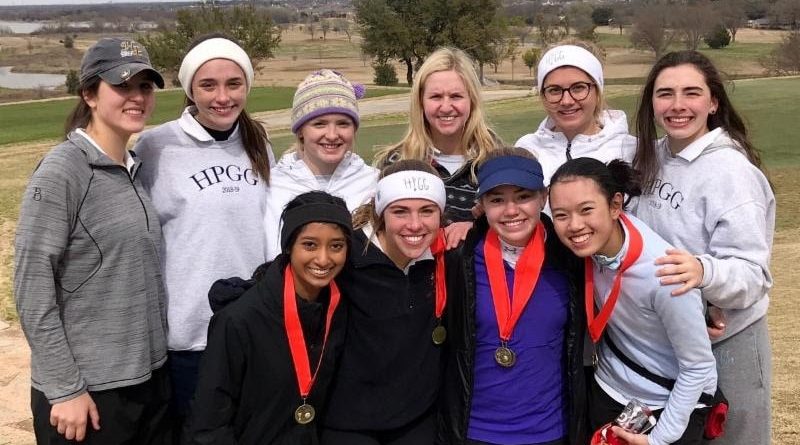 HP freshman Sophie Biediger was the individual champion at the weather-shortened event. Nikita Nair placed ninth and Kiki Culpepper was 20th. The tournament was played on the same course that will host the Class 5A Region II tournament in April.

The Lady Scots will compete next on March 1-2 when they travel to the Tiger Invitational tournament at Pebble Creek Country Club in College Station.

Scots Qualify for Regionals on Links 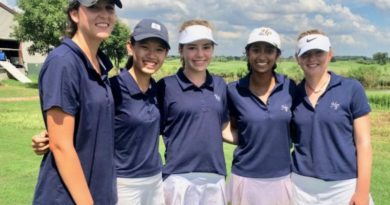