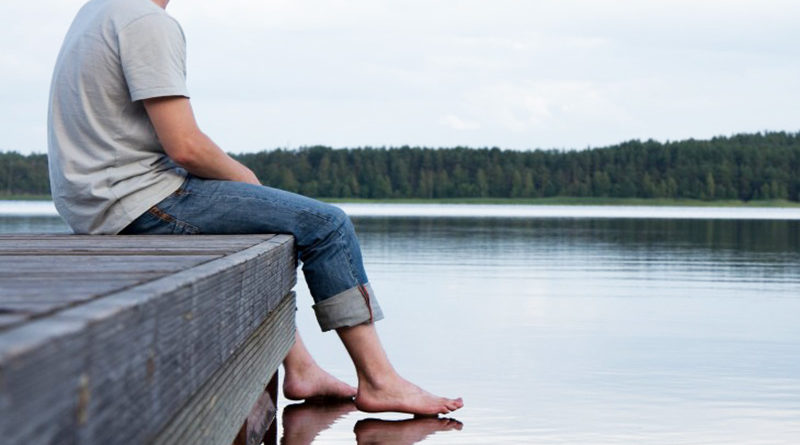 I remember a close uncle often proclaiming in response to many of my childhood tantrums, “Boys don’t cry!”

Quite frankly, those are words of flawed wisdom. Men deserve the capacity to grow emotionally as much as they do physically and mentally.

Young boys — children from 8 to 10 years of age — look to their fathers for approval in their actions, according to research in the Journal of Counseling (Vogel, 2011, 368-82).

A fathers’ reaction to their 8-year old’s outbursts might be “crying is for girls,” portraying behaviors like pouting and wallowing as unfavorable.

Such reactions from fathers can stunt the successful emotional maturity that young boys need. To not have the freedom to express emotional vulnerability could result in high levels of aggression or self-harm.

As an advocate for openness and constant communication, I see the repercussions of misleading paternal parental beliefs. Present in households, numerous fathers I have known in my lifetime equate vulnerability to weakness and pride to strength.

Quite frankly, those are words of flawed wisdom. Men deserve the capacity to grow emotionally as much as they do physically and mentally. -Shawn Thomas

Rather than suppressing young male adolescents’ emotions, fathers should encourage expressions of vulnerability from their sons. Boys will become men who express immense emotional growth, replacing acts of aggression and harm with resilience and openness.

Here are some strategies to nurture that emotional development:

• Encourage openness and honesty with your sons. Young male adolescents need to grow emotionally, and fathers should make time to pause and listen when their sons have concerns to address. Find times when adolescents are free to communicate openly such as dinnertime or prior to bedtime.

• Lead by example. Fathers can make an effort to empathize with their sons in times of despair. For example, young men may experience emotional distress after a breakup, a poor exam grade, or even a sports game loss. In these moments, fathers can contemplate scenarios where they went through the same hardships in their lives. When recalling, fathers can share those scenarios with their sons.

• Find psychologists with conversational- yet intensive-based therapies. Young, middle-aged, and older male adults also deserve proper mental healthcare. For example, Dallas psychiatrist, Dr. David Henderson – who was a panelist at an SMU “Careers in Psychology” forum I attended – emphasizes conversational- yet intensive-based therapy to discover the true roots of his male patients’ problems. Before quickly prescribing medication, Henderson thoroughly evaluates his patients and their needs. All men deserve such psychologists with genuine desires to listen to them to encourage their emotional growth.

Fathers can discourage stereotypes by reducing their own gender bias for their sons. Additionally, fathers (truly all male adults) can seek out therapy if needed.

Shawn Thomas, a health and society major at SMU, is considering a career in family medicine. 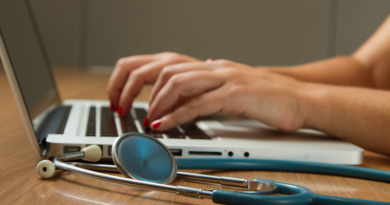