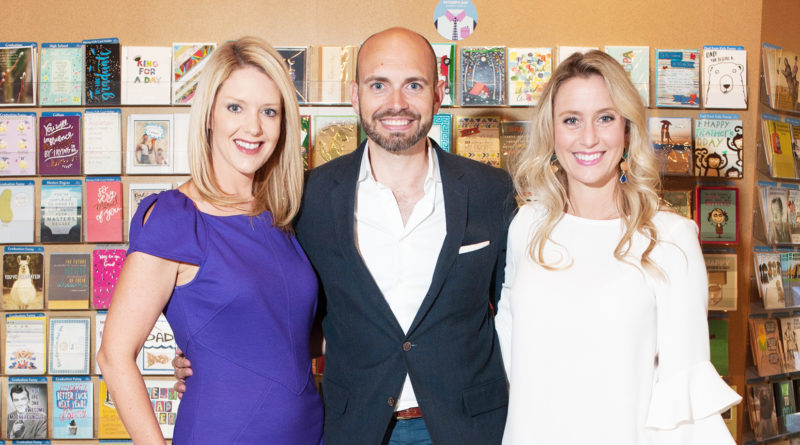 For decades, Dallas women have taken the helm of Partners Card, the signature fundraiser for The Family Place, Dallas’ largest agency serving victims of family violence.

For the first time, a man is helping steer the effort this year. Julian Leaver is co-chairing with Leigh Danley and Tierney Kaufman Hutchins.

As the catalyst of many great ideas, it was a brunch date with two good friends that lured Leaver to the task.

“They both mentioned that there had never been a male chair and if I might be interested,” Leaver said. “After discussing it further and understanding more about the ways in which men are also affected by domestic violence, I readily said I would love to be involved.”

Since launching in 1993, the annual shopping soiree has grown from raising about $90,000 with 175 participating stores to more than $18 million raised with a laundry list of retailers stretching the Dallas-Fort Worth area. Money raised during the 10-day event goes directly to supporting survivors of family violence, including the center’s 21-bed shelter for men and children, which opened last year.

Leaver, who’s twice chaired The Birthday Party Gala and is an event planner, said The Family Place is especially near and dear to his heart because he too is a survivor of domestic child sexual abuse. “As a child, my mother had to flee our home and bring my sister and I with her,” he shared. “We were fortunate to have a loving extended family to turn to, but many victims do not have that luxury.”

And while Leaver said bringing his organizational and branding skill set to the table has been a joy, working with his two fabulous co-chairs has been his favorite part.

Kaufman Hutchins, who’s volunteered for a host of Dallas charities and sits on the TACA board of directors, said, “Co-chairing Partners Card has allowed me to see the inner workings of the organization and meet the faces of those touched by The Family Place. Domestic violence is a hard topic for people to talk about which is why this organization is so important.”

Leigh Danley, who brings with her 16 years of experience in the nonprofit sector and a diverse background of event chairmanships in Texas and South Carolina, said the most rewarding part of being a chair with Partners Card in knowing that every dollar from the event will go toward helping victims of family violence.

The way Partners Card works is that people can buy a card for $70 (all proceeds from that sale go to the nonprofit) and in return get 20 percent off at participating retailers.

“We have a fabulous committee of retail sales liaisons this year, and many are new to The Family Place and Partners Card,” Danley said. “I have also truly enjoyed working with some of the most generous and kind retailers in DFW. They truly believe in the mission of the organization, and their passion and commitment to the community is inspiring.” 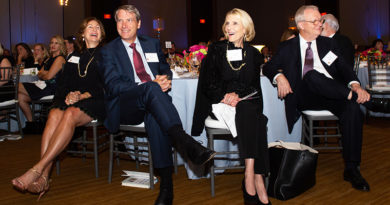 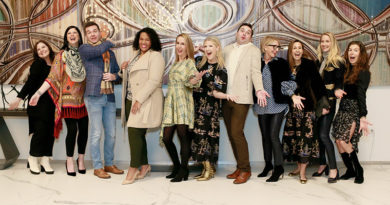 GALLERY: Dwell with Dignity Kick Off