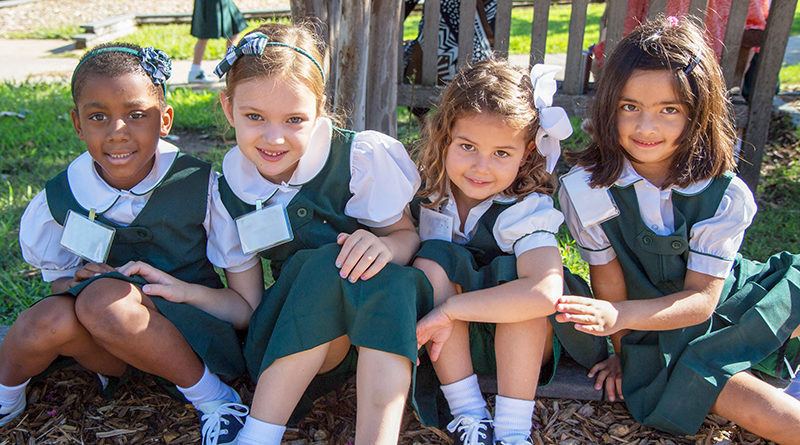 Jennifer Tobin, an SMU graduate, grew up in Kansas City, Missouri; her husband, in Paris, Texas, so neither had familiarity with what Dallas private grade schools have to offer.

“Until you have kids, there’s not much reason to know this,” she said.

(ABOVE: The Hockaday School and St. Mark’s School of Texas are among the campuses participating in the Dallas Private School Preview. Courtesy photo)

But with their daughter approaching school age, the Tobins had a reason to find out and so attended the Dallas Private School Preview in 2016.

The annual event, sponsored by the Independent Schools Admission Association of Dallas, attracts about 1,000 attendees and offers opportunities to meet with representatives of well more than 100 schools.

About half of the schools expected for this year’s preview are boarding schools with some coming from as far away as California, New England, and Canada.

The Tobins were interested in ones closer to home.

“We are lucky in Dallas that there are a lot of options,” she said, adding the preview helped in narrowing the search.

Katie Doherty, associate director of admission for upper school and marketing at The Hockaday School, said the preview is meant to serve as a launching pad for parents beginning a search process that can involve campus visits and extend until acceptance letters begin going out in March.

Hockaday will host this year’s preview, which begins at 1 p.m. Sept. 9 and concludes with a 3 p.m. panel to address questions parents have about admissions and financial aid.

“We don’t want the admissions process to be overwhelming for parents,” Doherty said.

“We want to arm our parents with the knowledge to choose the right school,” Doherty said.

For the Tobins that right school turned out to be Hockaday, where their daughter attended pre-kindergarten last year and is attending kindergarten this fall.

“She’s very into drama and loves dance and loved acting, so one of the things we were looking for was a school that in the future might provide opportunities to explore that strength, that gift for her,” Tobin said.

Their daughter is happy at Hockaday, but the family’s school shopping days aren’t done, Tobin said. “We also have a son; he’s 2, and so we are going to be going through this process again soon.”

WHAT: 23rd annual Dallas Private School Preview
WHEN: 1 p.m. Sept. 9; event concludes with 3 p.m. panel on admissions and financial aid
WHERE: The Hockaday School, Penson Gym, 11600 Welch Road
DETAILS: A Children’s Activity Center will be available for small children as their parents visit with representatives from some of the more than 100 participating boarding and day schools
ONLINE: dallasprivateschoolpreview.com 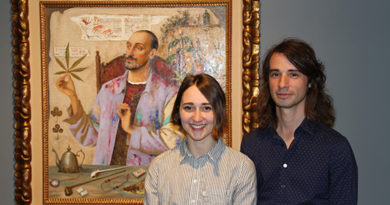