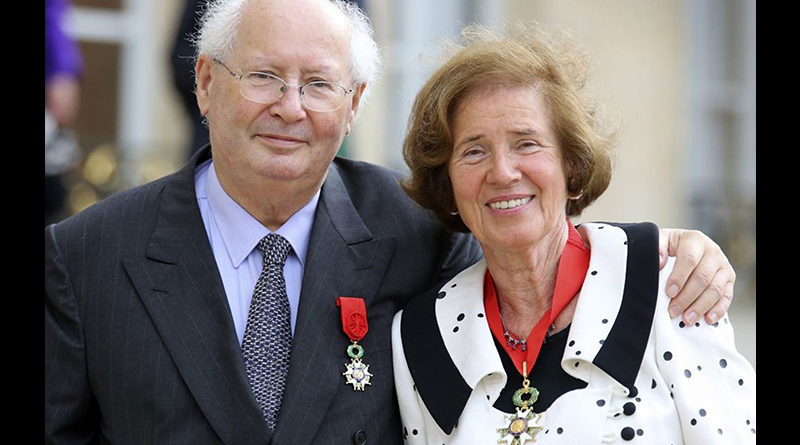 The world’s best-known Nazi-hunters, Beate and Serge Klarsfeld, will make a rare visit to Dallas in November to accept SMU’s global 2018 Triumph of the Spirit Award, presented by the Embrey Human Rights program in Dedman College.

The docents of the Dallas Holocaust Museum/Center for Education and Tolerance also will receive the award at for their dedication to educating museum-goers about the history of the Holocaust and advancing human rights to fight prejudice, hatred, and indifference.

“We want to recognize the bridge between those who led the effort to pursue justice on behalf of the victims of the Holocaust and those educators who are working to ensure that current and future generations will remember what can happen when people remain silent in the face of an assault on humanity and dignity,” said Rick Halperin, director of SMU’s Embrey Human Rights Program.

The Triumph of the Spirit Award is a biennial award presented to global and Dallas-based human rights leaders in honor of their accomplishments, innovation and commitment to human rights. The dinner and celebration will begin at 6 p.m. Nov. 15, in the Mack Ballroom in Umphrey Lee Center, 3300 Dyer St., on the SMU campus.

Sponsorship opportunities and tickets are available at Triumph of the Spirit Award.

Beate and Serge Klarsfeld have devoted their lives to tracking down Nazi war criminals living with impunity after WWII.

Serge was just eight when the Gestapo arrived at his home in Nice, France, arresting his father and sending him to the Nazi Auschwitz death camp in Poland where Arno Klarsfeld died at age 39.

This event framed the life’s work of the couple, whose research led to the discovery and arrest of war criminals like Klaus Barbee. Known as the “Butcher of Lyon,” Barbee, a Gestapo leader responsible for the death of as many as 25,000 people, mostly Jews, was living under an assumed name in Bolivia when he was arrested. Through meticulous research, the couple also documented the names of 80,000 French and Belgium Jews deported from France between 1942 and 1944 in their book, Memorial to the Jews Deported From France. Most were sent to Auschwitz where they were killed on arrival.

At the ages of 79 and 82, Beate and Serge Klarsfeld have earned prestigious international awards for their activism, such as the French Legion of Honor and German Federal Order of Merit, but they have paid a steep price, with beatings, prison time and attempts on their lives.

They describe their experiences in the memoir, Hunting the Truth, Memoirs of Beate and Serge Klarsfeld, published in English in March 2018.

In one of the closing chapters Serge wrote, “We learned through experience that we were capable of raising ourselves higher than we ever thought possible. Our readers will see this and will, we hope, realize that they would be just as capable as we were if circumstances demanded it.” 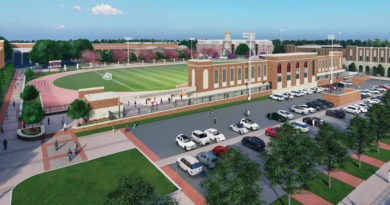