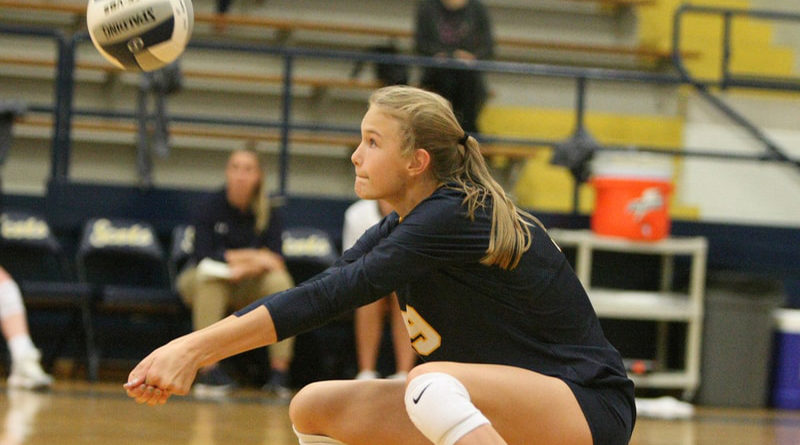 Highland Park followed up an impressive showing at the Northwest ISD Classic tournament with a nondistrict loss to Keller in four sets on Tuesday.

(ABOVE: As the start of district play approaches, Highland Park will play its final tournament this weekend in Plano before returning home. Photo: Chris McGathey)

Coming up, the Lady Scots will compete in the Lone Star Circle of Champions tournament this weekend at the Plano Sports Authority complex in Murphy. The two-day event, which starts on Friday, will feature 32 teams.

After wrapping up tournament play, HP will return home on Tuesday to continue the nondistrict slate against Midlothian. 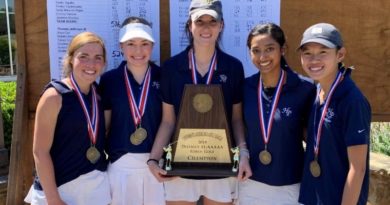 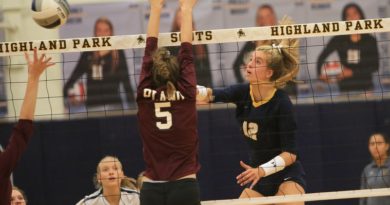