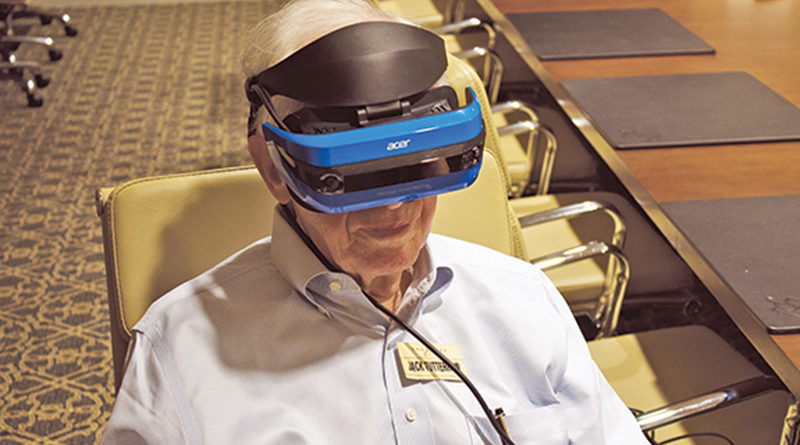 Jack Tutterrow, 79, in the late 1990s started working with Dallas Afterschool, a nonprofit that provides training and other resources to afterschool sites that serve low income students. He donated hundreds of computers during that time.

Recently committed to spending more time with students in the network, he’s turned his attention to teaching with virtual reality and Google Expeditions.

Using the teaching tool, which allows educators to lead virtual trips all over the world, Tutterrow is helping fourth and fifth graders experience and learn about places they normally wouldn’t have the opportunity to visit.

The idea came to Tutterrow during a 2015 family vacation to Cuba, where he came across a small museum that had the words “Google + Art” on the front. He saw students working on Google Chromebooks, and was inspired to explore what the company was doing to further education.

“I would get up early every morning and start looking at what Google was up to,” Tutterrow said. “I came across Google Expeditions, and when I came back, I decided that I was just going to work with the kids.”

Prior to retiring to the Edgemere senior living community, Tutterrow was a mechanical engineer and business entrepreneur. He also spent some time working for electronic components corporation Vernitron. After choosing to leave the white collar world, he focused on smaller personal projects, such as cloud based solutions and virtual reality, at the request of his wife and fifth-grade sweetheart, Victoria.

“She made me promise that whatever wild ideas I had, I would not jeopardize our retirement,” Tutterrow said. “She said, ‘You have big dreams, but big dreams have big risk,’ so I’ve had little dreams but a lot of them as the technology changes.”

Tutterrow’s passion for childhood education originates from an incident he had when he was a young boy. Pretending to be sick, he hatched a plan with his cousin to wait until the school bus had passed and go play.

“My mother stayed home from work that day, and she saw right through,” Tutterrow said. “She made me stay in bed and babied me all day. When she saw the school bus pass again, she said, ‘You can get up now.’ I never laid out another day. The last time I saw my mom, she had dementia. I told her that story, and the last thing I said to her was that I would pass it on.”

At the Edgemere senior living community, Tutterrow has incorporated his work with the children into what he calls the intergenerational program. The program promotes cooperation and learning between Edgemere residents and students, and hosts a monthly virtual reality travel group.

“Independent of health or age at the time of retirement, lifespan is directly correlated to their sense of commitment to something beyond themselves,” Tutterrow said. “This is a way for us to get our residents more committed to things that can add meaning to their lives. We have a lot to offer youth, and the youth have got a lot to offer us.”

For his next project, Tutterrow plans on working with high schoolers to program and build Google’s Raspberry Pi based AIY kits, two do-it-yourself kits that allows one to build and tinker with such intelligent devices as smart cameras and speakers. 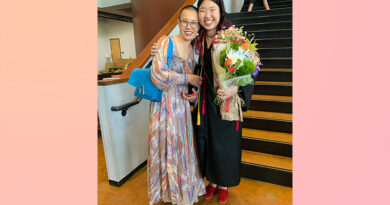 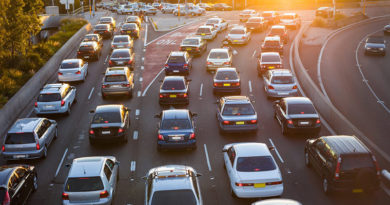