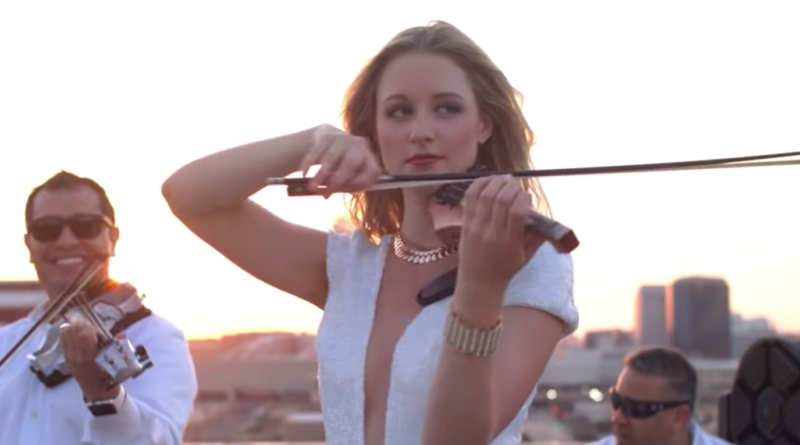 If there was ever a city made perfect for a music video backdrop it would be Dallas.

At least that’s what the Dallas String Quartet thought when producing their next viral video – they were right.

This year the quartet decided to perform a cover of “Girls Like You” by Maroon5 and film a music video featuring all of the cool places around Dallas.

Published on YouTube July 6, the video already has more than 5,600 views.

It opens with the sun setting on downtown Dallas, as the quartet performs.

Sleep All Day, Shop All Night