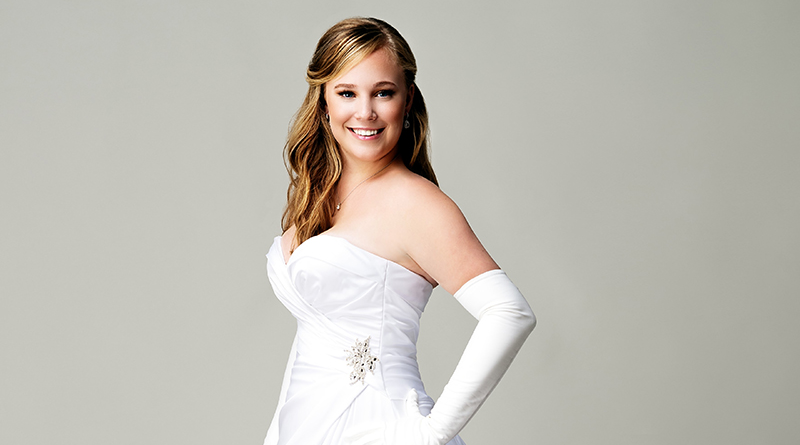 Highland Park’s E.C. Stanzel was among 48 seniors from throughout Texas who competed in the Texas Association of Volleyball Coaches 5A/6A All-Star Games on Saturday in Pearland.

Stanzel was on the South team, which defeated two other all-star squads to win the championship in the four-team tournament.

She was dressed in the same jersey that she wore when the Lady Scots won at a tournament in Pearland in 2015. Stanzel will play in college for UT-Dallas next season. 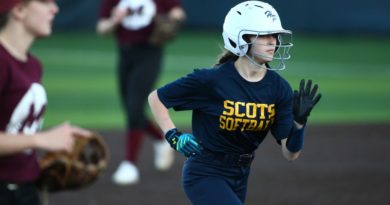 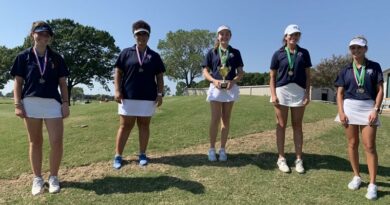