Cooper Kneese scored an overtime goal to give Highland Park an 8-7 road win over Allen on Friday in its first game against a Texas opponent in three weeks.

The Scots (5-3) were coming off a successful trip to California, during which HP triumphed in two of three games against West Coast powers.

Following the Allen win, the Scots defeated Mountain Vista from Colorado, 13-4, in their home opener on Saturday behind three goals from Paxton Alexander.

The Scots will travel to face McKinney on April 3 before another lengthy road trip the following weekend for two games in the Houston area. 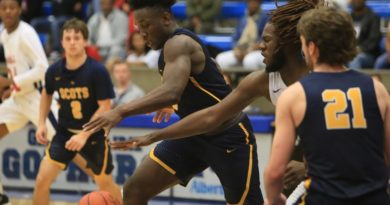 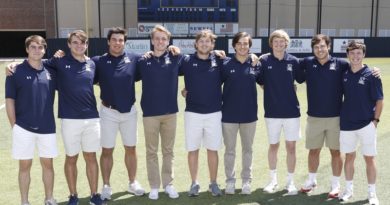