Both are expected to open in the Spring.

Uptown Cheapskate, which also has locations in Frisco and Arlington, will lease a 4,805 square-foot space at the shopping center. Florida-based BurgerFi, which has slowly been moving westward since last year, signed a 2,824 square-foot lease. The fast-casual restaurant features counter ordering with an atmosphere similar to a coffeehouse or bar. They also tote the vegan Beyond Burger on the menu.

“Retail is alive in well in North Texas, despite some 2017 reports,” said Venture founding principal and managing partner Mike Geisler. “Developers and landlords continue to adjust to market forces with creative uses of space, ranging from restaurants and entertainment to grocery and consignment.” 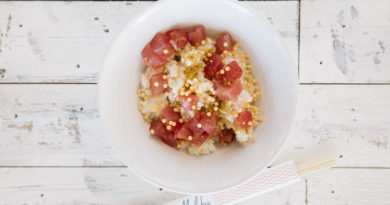 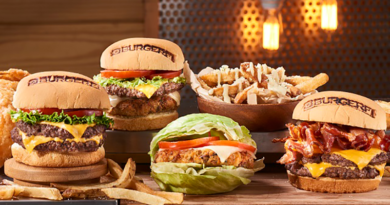