Highland Park continued to roll through a tough nondistrict schedule with consecutive 1-0 victories against Class 6A powerhouse Allen on Jan. 19 and against Richardson Pearce on Monday.

Presley Echols scored the only goal for the Lady Scots (7-0-1) against Allen, while Rachel Wasserman tallied the lone strike against Pearce. HP will travel to face private-school power ESD on Friday before starting District 15-5A play on Jan. 30 at home against Lovejoy.

In boys action, HP has lost three straight games following a 4-1 defeat against The Colony on Tuesday. Bosco Maldonado found the back of the net for the Scots (2-6), who will open the district slate on Jan. 30 at Lovejoy.

HP Travels to Lovejoy for 15-5A Opener 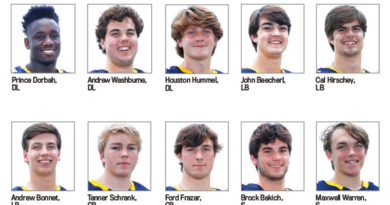