For the second straight year, Hillcrest’s playoff hopes came down to the final game of the regular season. Both times, Kimball has crushed the Panthers’ hopes for postseason glory.

On Friday, the Knights pulled away for a 50-14 victory at Franklin Stadium to break a fourth-place tie in District 11-5A and end Hillcrest’s season.

Kimball trailed 14-7 early in the second quarter before accumulating 43 unanswered points. Matthew Moore rushed for 187 yards and two touchdowns, including a 52-yard score on the opening possession of the second half the put the Knights (3-7, 3-3) ahead for good.

As he has all season, Eddie Lwate provided most of the offensive firepower for the Panthers (3-7, 2-4) with 179 rushing yards and two touchdowns, including a 75-yard scamper in the first half.

However, Lwate exited with an injury early in the fourth quarter and didn’t return. Hillcrest managed just 44 yards of total offense after halftime.

Kimball ran for 382 yards as a team and averaged more than 11 yards per carry. The Knights scored all four of their offensive touchdowns in the second half on plays of 35 yards or more.

The loss snapped a two-game winning streak for Hillcrest, and it also was the final high school game for Lwate. The senior quarterback finished the season with almost 1,400 rushing yards and 12 touchdowns. He also threw 13 scoring passes with just three interceptions. 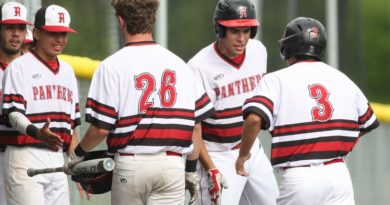 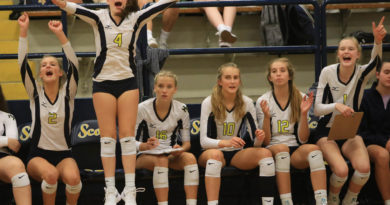 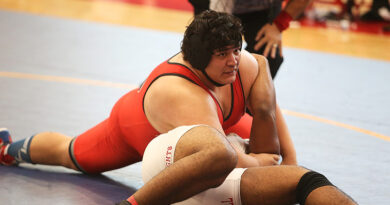