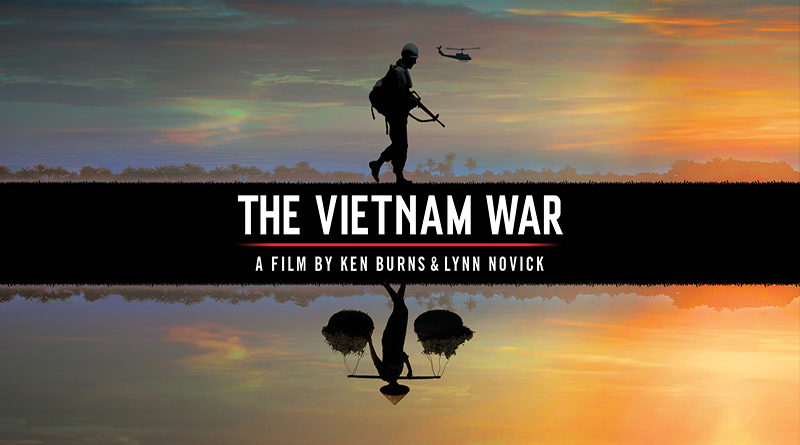 What a fall! Back-to-school dovetailed with spectacles of Mother Nature – the wonder of the eclipse and the horror of hurricanes brought us together despite our divisive human nature.

We head into November with holidays that usually unite us, but they may be freighted with division this year.

Nov. 11 is Veterans Day. “Thank you for your service” has now replaced the spitting and name-calling of troops during Vietnam. Now another group in uniform, the police, often experience that.

Having spent two weeks mesmerized by Ken Burns’ The Vietnam War series on PBS, I’ve been amazed at how viscerally I was transported back to the ‘60s and the latent emotions that resurfaced. I was as furious with LBJ after the Tet offensive episode as I was when I was a co-ed in 1968.

Psychologists have long recognized that symbols, statues, a word, a flag, or a song can trigger rage. When emotions kick in, it is very difficult to de-escalate. That goes for audiences, protestors, soldiers, fans, or cops. But de-escalate we must.

November ends with our American Thanksgiving. We celebrate, yet the prospect of a rosy, cozy turkey-day meal with the usual squabbles about stuffing or sweet potatoes may morph into more sinister family feuds. Thanksgiving is also about football games, where the national anthem is played.

We are in a revisionist period of history. How would a teacher today score the answers on these hypothetical test questions?

Some NFL football players “take a knee” during the national anthem to a) protest police brutality against blacks, b) raise awareness about racism with the rise of white supremacists, c) protest Trump, d) exercise their first amendment right, or e) all of the above. The correct answer is any and all, depending on the person.

Here’s another. The Civil War in 1860–65 was fought for a) states’ rights vs. federal rights, b) state banks and easy credit vs. Northeastern big banks and “hard money,” c) manufacturing interests vs. agrarian interests, d) slavery vs. abolition, or e) all of the above. Again all are correct, although many would say only “d.”

Most rebel army soldiers were non-slave-owning yeoman farmers. It is not a given that their descendants are white supremacists. Or still hate Yankees. Or farm.

It’s probably time to re-run Ken Burns’ enlightening series on the Civil War from more than 20 years ago. It was complicated. So was Vietnam. So is racism today. So is policing.

Racism still exists for lots of ethnicities. We have also never been more of a melting pot, for which I am thankful.

Slavery is not just about the color of a person’s skin. It’s also about man’s inhumanity to man, power, and greed — and it still goes on today. It’s called human trafficking.

Also, crazies are out there and they have guns. Help, police! Let’s get unified and take a knee for these, because there won’t be another eclipse to unite us again until 2024.

Columnist and author Len Bourland can be reached at [email protected] 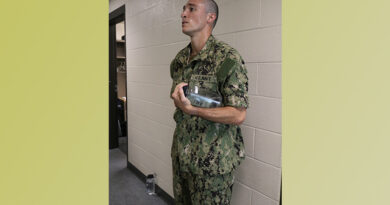