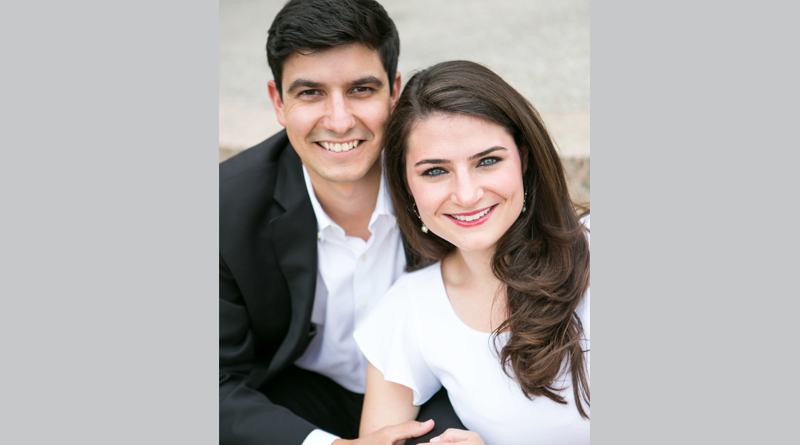 Dr. and Mrs. L. Keith Routh of University Park are pleased to announce the engagement of their daughter, Kelsey Diane Routh, to William Tarpley Dearmon, son of Mr. and Mrs. Jerry M. Price of Winnfield, La. and Mr. Randal B. Dearmon of Shreveport, La.

The groom is a graduate of Winnfield Senior High School in Winnfield, La. He received a Bachelor of Arts in Political Science from Louisiana Tech University where he served as student body president, president of Interfraternity Council, student member of the Board of Supervisors of the University of Louisiana System and a member of Sigma Alpha Epsilon Fraternity. William received his Masters of Public Service and Administration from the Bush School of Government and Public Service at Texas A&M University; where he served as the Bush School’s Student Body president. He is regional manager, Corporate Strategy and Development with Pierry, Inc. out of Redwood City, Calif. and is based in Ruston, La.