The creators of the District 15-5A softball schedule didn’t do any favors for Highland Park, who will see their young roster thrown into the league fire this week.

On Tuesday, the Lady Scots (5-8) will host their district opener against Lovejoy, which has four players committed to NCAA Division I schools. On Friday, they will travel to face perennial power North Forney. And on Saturday, they will return home to play Mesquite Poteet, which is off to a hot start in nondistrict play.

At least HP has been on a roll offensively in its last few games. The Lady Scots lost 16-11 against Argyle on Feb. 28, and scored a combined 49 runs in their previous three tournament games. 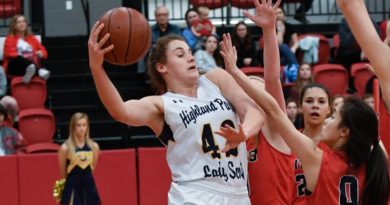 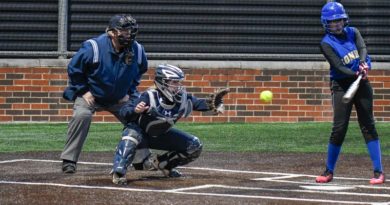