Someone in the 75225 zip code — which includes most of University Park — has become the fourth human West Nile Virus case in the city of Dallas this year.

As usual with these disclosures, there aren’t many details, other than an initial diagnosis with West Nile Fever. Dallas County Health and Human Services is awaiting confirmation from the state, and won’t supply any more information for now.

The zip code is roughly bordered by Lovers Lane on the south, Walnut Hill Lane on the north, Dallas North Tollway on the west, and North Central Expressway on the east.

As far as spraying for mosquitoes, the city said that existing traps near the human case have not tested positive for WNV, but officials will expand surveillance and place an additional trap near the location for monitoring purposes. 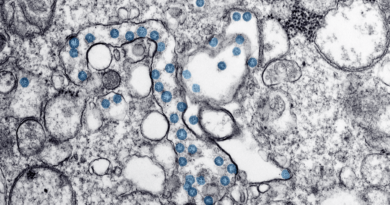 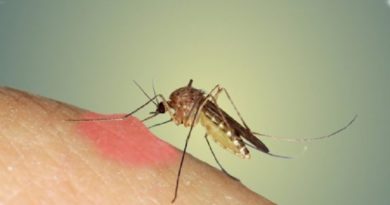 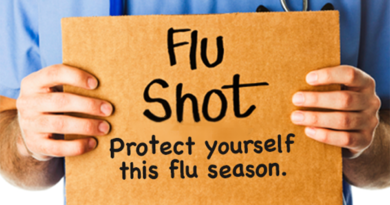