University Park residents have a history of joining forces for a common cause affecting their city, from a presidential library to a YMCA to a vacant bank building.

Their latest example of grassroots activism concerns a proposed natatorium at Curtis Park, which would be a joint effort between the city and Highland Park ISD and built adjacent to the existing outdoor Holmes Aquatic Center.

The controversy has grown since the idea was proposed earlier this year. The city subsequently hired an outside firm to conduct a feasibility study, the results of which are due back in December.

But residents haven’t waited that long, garnering almost 1,500 signatures on an online petition and distributing more than 200 yard signs through a group known as Save Curtis Park.

Members of the group donned stickers and packed the UP council chambers in late September for a public forum to express concerns about parking, costs, government processes, the environment, and traffic along an already congested stretch of Lovers Lane.

“Park space is really important to people. We need to hold these places sacred,” said Ann Burns, who has three children in HPISD schools. “It’s noble of the city to want to help the district, but perhaps this is not the best vehicle to do it.”

The pushback appears to be working, to some degree. The city and HPISD said in October they plan to look at other sites in addition to Curtis Park. But as with most major projects, available land in the Park Cities is scarce.

“All the options are on the table,” said UP city manager Robbie Corder. “This is still at a very early concept stage. The council is going to take a very measured approach to it.”

The school district wants to tear down its existing natatorium in favor of additional classroom space to alleviate overcrowding at Highland Park High School. It’s an idea that will likely be included in a bond package for local voters next spring. To do that, they need to finalize their proposal by January at the latest.

“There’s a finite timeline in front of us,” said HPISD Superintendent Dawson Orr. “Relocating the natatorium directly affects the ability to provide classroom space at the high school.”

But finding a new home for the school’s highly successful swim team isn’t quite so easy. With the Curtis Park concept losing steam, HPISD officials could be forced to scramble, at least temporarily.

If the district can’t find an alternative building site, it could study a partnership with the Park Cities YMCA — with which preliminary discussions have already begun — or even SMU. Another option might be building a new natatorium on land HPISD already owns, but that might require a shuffling of other priorities.

Orr said the district probably won’t purchase land to build a natatorium on its own. Nor will it look for sites or partners outside of the district boundaries.

“We were always about exploring a concept and determining whether it made sense for the city and the school district to partner. The idea of a partnership makes complete sense,” Orr said. “Our intent is to look for options. Input is going to be important about any site that we choose. Curtis Park is one location under consideration.”

Corder said a natatorium, which would be paid for through HPISD bond funds and operated by the city, would allow UP to have year-round aquatics programs it currently cannot offer with an outdoor pool.

The city won’t take any further action until it sees the results of the feasibility study by Colorado-based Ballard King and Associates. In the meantime, Corder said UP has tried to disseminate information to the residents and maintain transparency about the process.

“I’m not surprised at all with the feedback,” he said. “The city shares a lot of the same concerns about traffic and security and the loss of open green space.” 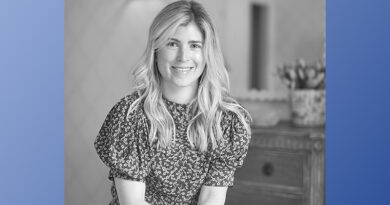 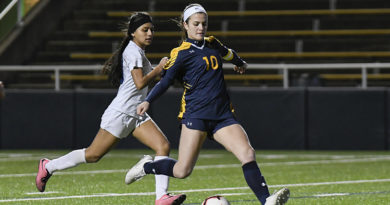 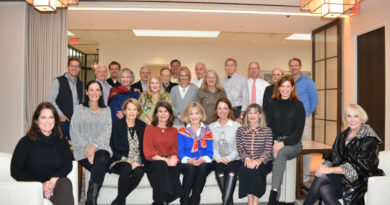 10 thoughts on “Will HPISD Natatorium Idea Sink or Swim?”