Beyond that, schools were rated on a number of distinctions in various subjects. “There is a lot of positive in formation in this report about individual campuses,” Dallas ISD superintendent Mike Miles said in a statement. “The state’s performance standards are becoming more rigorous year after year and the vast majority of our campuses are rising to the challenge.”

In Highland Park, the high school received six out of six distinctions, while the younger campuses had varied results.

In DISD, W.T. White received distinction in five out of six cat- egories. All 12 schools in the W.T. White feeder pattern met standards, and many received multiple distinctions as well.

“Parents will now have yet another snapshot to help determine the performance of their child’s school,” Miles said. 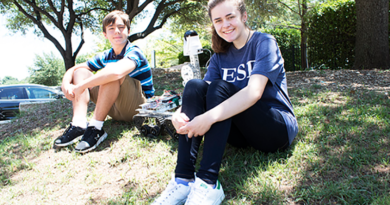