Alexandra Thornton, a seventh-grader at Highland Park Middle School, will be featured on the episode of Chevy Hometown Kids that will air at 10 a.m. Saturday on Fox Sports Southwest. Two weeks later, Thornton is scheduled to compete in the American Open Weightlifting Championships. The average age of the lifters in her weight class (48 kilograms, or 105.8 pounds) is almost 28, with the oldest being 41. She’s 12 years old. 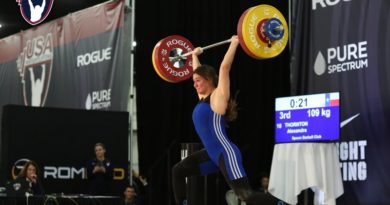 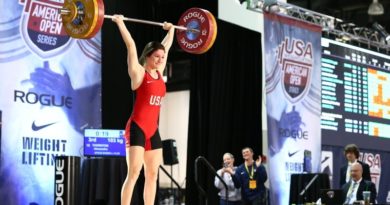 Thornton Worth the Weight at Nationals

One thought on “Weightlifter to be Featured on Fox Sports”