Highland Park High School’s production of Back to the ’80s has been nominated in three categories of the second annual Dallas Summer Musicals High School Musical Theatre Awards, which will be held Tuesday night at the Music Hall at Fair Park. 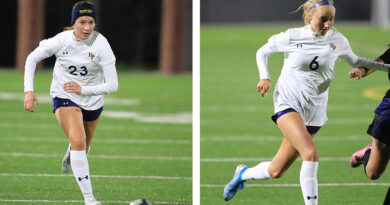 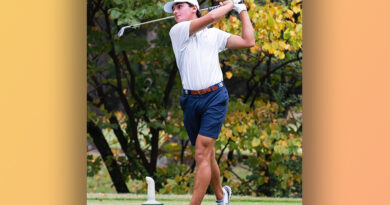