“The staff of Reflections has again worked hard to create a simple, elegant magazine that beautifully showcases the artistic and literary talents of the Cistercian student body,” O’Brien said.

This is Cistercian’s third Gold Crown Award. The last was received in 2007. 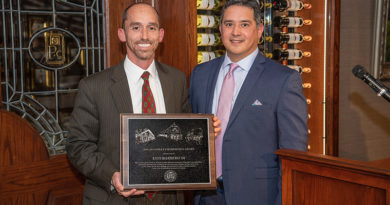