Starting next school year, Dr. David Portnoy will be the new head of school for Yavneh Academy. Portnoy succeeds Donald O’Quinn, who served as head of school for more than 14 years. O’Quinn was first selected to be Yavneh’s interim head of school in 1998, but six-months later, took the position for good.

“As my six-month ‘interim’ position comes to an end, 14 years later, I couldn’t be more proud of the reputation that Yavneh Academy holds and the success of its students,” O’Quinn said in a press release. “As Dr. Portnoy comes to our campus, I feel more than confident that he will reign toward a positive future and guide Yavneh Academy to its ever-growing potential.”

Portnoy most recently served as the head of school  to Houston’s Emery/Weiner School, a college-preparatory Jewish day school with 460 students in grades 6-12.  He has also been a teacher at Beth Tfiloh Dahan Community School, the Gilman School, and at Harvard Westlake School, as well. 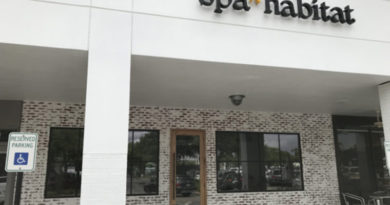 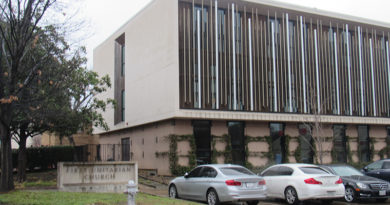