The only explanation Dan and I could come up with for the double-thievery of  $50 worth of flash drives, is that the culprit placed the items in his Mercedes after pilfering them from a Mazda.

Then, the universe fought back.

And the very next day…

For more zany crimes, pick up a copy of the Oct. 28 edition of Preston Hollow People 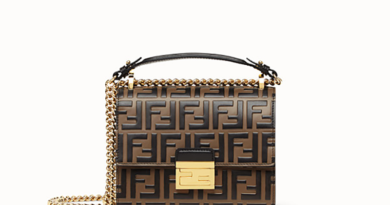