As you can see from the sign I posted on my bedroom door last night, I’m a huge fan of Lost and was way pumped for the series finale. I had questions about that mysterious island and only blood or fire would stop me from getting the answers I needed. I was ready to know the secret of the island. Complete dedication to 121 episodes and here is what I know. 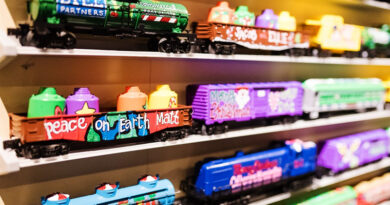 13 thoughts on “LOST. The Finale That Made The Sopranos Feel Like Closure.”

Leave a Reply to bc Cancel reply