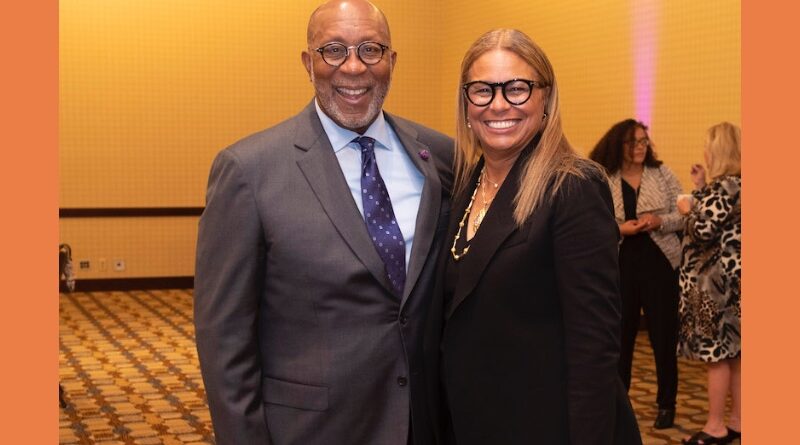 “I am excited to welcome my friend Ambassador Kirk to my advisory council, which has been so critical to our growing efforts to enhance our city’s standing on the international stage,” Johnson said. “Ambassador Kirk’s experience and expertise will be a welcome addition to this team, and I am grateful for his continued willingness to serve Dallas.”

“We are thrilled to welcome Ambassador Kirk to the Mayor’s International Advisory Council,” said Phillips. “His years of experience in working with global leaders as the United States Trade Representative will be an incredible addition to our team. Through his vast network of contacts, Ambassador Kirk can help us raise Dallas’ profile internationally.”

Before his tenure as mayor of Dallas, Ambassador Kirk served as the Texas Secretary of State from 1994-95. He is now Senior Of Counsel in Gibson, Dunn & Crutcher’s Dallas and Washington, D.C. offices.

“I look forward to working with Mayor Johnson and my fellow Ambassadors to promote and advance Dallas’ international profile as a great city for investment by global businesses,” Kirk said.