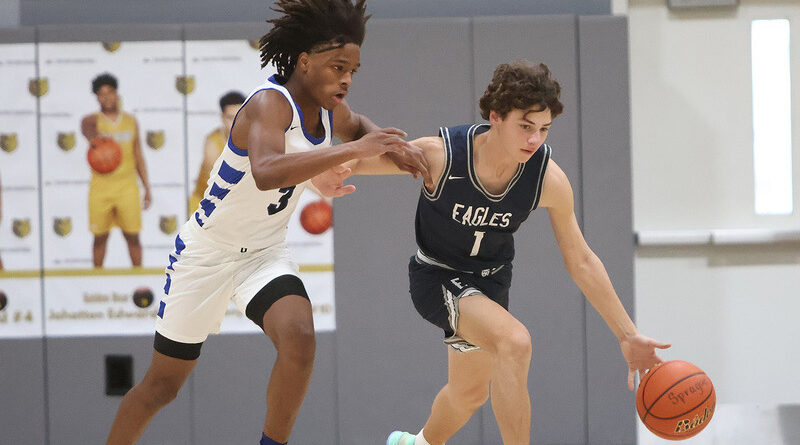 W.T. White, playing with a shorthanded roster, lost to Bishop Lynch 58-52 in the opening round on Wednesday before upsetting Frisco Memorial 44-37 in the first round of bracket play.

That sent the Longhorns into matchups against District 11-5A rivals Kimball and Woodrow Wilson on Thursday, both of which they lost in lopsided fashion. WTW will face each of them twice more as the district slate resumes in January.

SPC rivals St. Mark’s and Episcopal School of Dallas each fell to the same two opponents on Wednesday — South Oak Cliff and Red Oak — before bouncing back with victories in consolation games the next day.

The Lions were particularly impressive with a 79-50 win over Cedar Hill Trinity followed by a 53-48 triumph against Frisco Memorial. Meanwhile, the Eagles slipped past Grand Prairie 59-53 before stumbling against Cedar Hill 75-52 in their final game.