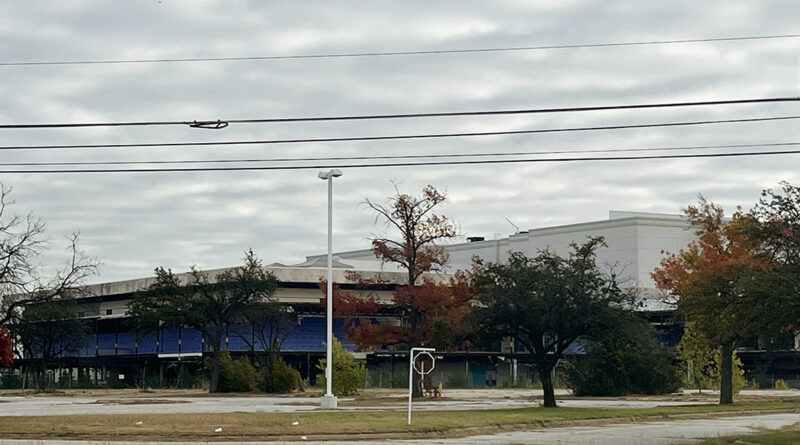 About three years after an agreement was reached to tear down Valley View Center, the final portion of the abandoned mall could come down by the end of July if new city deadlines are met.

A pair of YouTubers in November showed how easy it is to get inside. They filmed themselves entering through an exposed loading bay and walking through the food court, where glass shards covered the floor and spray paint many surfaces.

“The video helped reveal that the building was not secured, despite assurances to the contrary,” Dallas City Councilwoman Jaynie Schultz said.

She represents District 11, where the site is located.

In response, Dallas Assistant City Attorney Charlotta Riley sent a demand letter on Nov. 18 to property owner Beck Ventures outlining 10 code violations, including objects or conditions on the premises that are “reasonably capable of causing injury to a person.”

The building isn’t secure enough, its structural material is deteriorating, and the site’s condition allows waste to accumulate, Riley argued.

Per the letter, the city could ask a judge to impose a fine of up to $1,000 per day per violation if deadlines aren’t met.

Beck Ventures has yet to return requests for comment, but city workers found progress during a site visit on Dec. 7, with asbestos abatement beginning the week of Dec. 12.

“The inspection confirmed that preparations for the (asbestos) abatement process are happening,” Riley said.

This isn’t the first-time deadlines for its demolition have been set. Per the Dallas Morning News, developer Scott Beck first told city council members he’d demolish the mall in 2016 to make way for the long-awaited Dallas Midtown development. The work was expected to take six months, but Beck alleged zoning change holdups from the city while the city blamed Beck for missed deadlines, the newspaper reported.

The city sued the mall’s owners in 2018. Under a settlement reached in 2019, the parties agreed all remaining tenants except for the AMC theater would be evicted immediately, the rest of the mall would be demolished before the start of 2020, and the Becks would pay the city $1 million in code violation penalties, the Morning News reported.

However, the theater didn’t close until January 2022, and a demolition permit issued for the site in 2019 expired in 2021.

Another property owner, Seritage Growth Properties, is selling its nearly 17-acre property on the site.

As for the future of the former mall, city leaders have included the property in a planned 450-acre redevelopment branded as the Dallas International District. 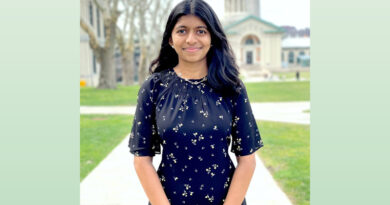 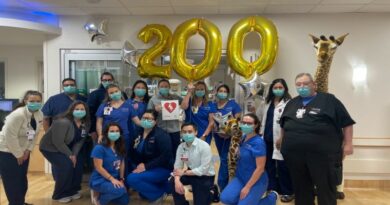 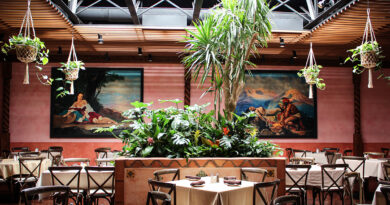 Enjoy The Heat and Climb Aboard the Tex-Mex Train