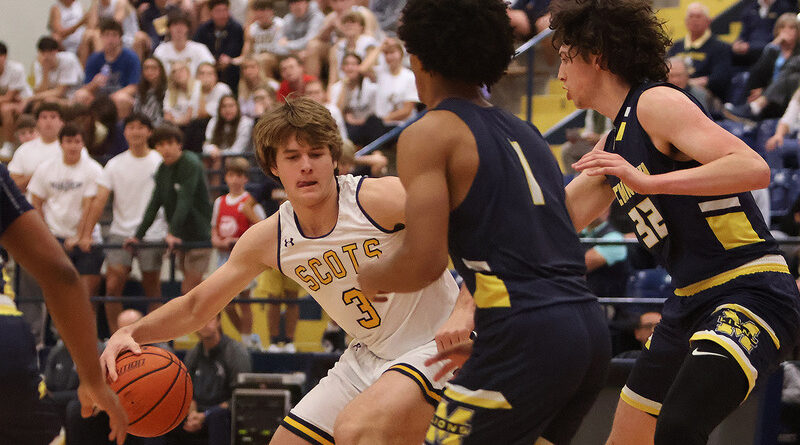 Highland Park bounced back from a tough defeat in the District 7-6A opener with its most dominant victory of the boys basketball season.

The Scots cruised to a 76-32 win at Irving on Friday, limiting the Tigers to the fewest points of any HP opponent this season.

After narrowly falling a week ago to the state’s top-ranked team, Lake Highlands, the Scots (9-4, 1-1) picked up their first league victory since being elevated to Class 6A prior to this season.

They will get another taste of the rigors of 7-6A on Tuesday when they host Richardson, which has talent returning from last year’s 33-win squad.