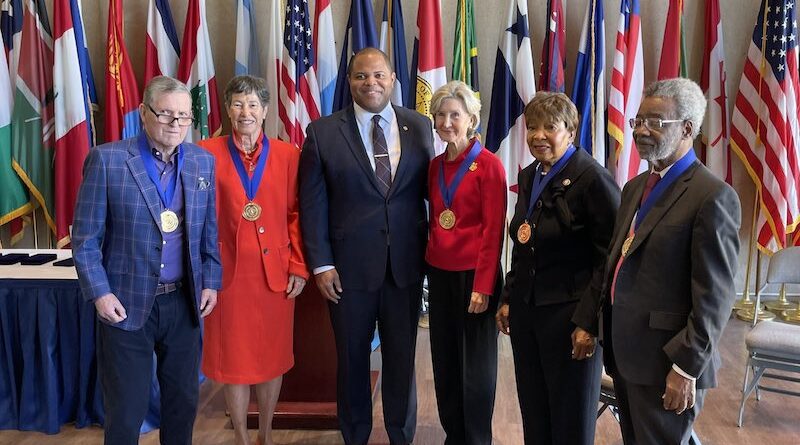 The award honors notable and significant contributions of Dallas residents to the city. The award is now the highest honor — other than the Key to the City — that is awarded to civilians by the mayor.

The awardees are as follows: