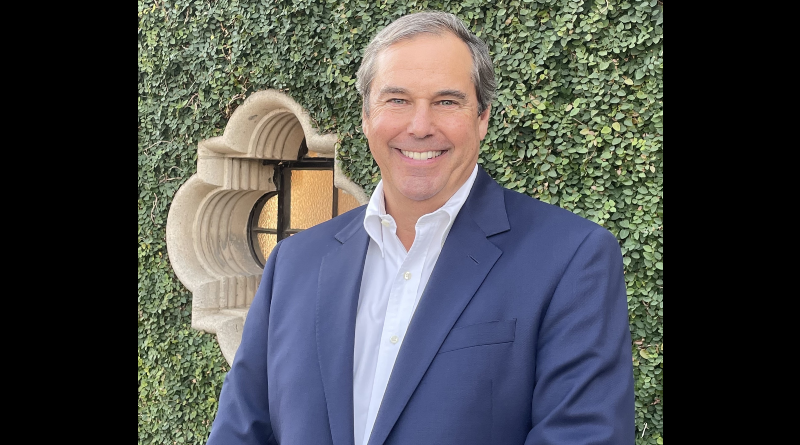 Ray Washburne, president of Highland Park Village, will be inducted into the North Texas Commercial Real Estate Hall of Fame on May 3.

Washburne is recognized for his leadership of the oldest shopping center in the U.S., Highland Park Village, which he acquired in 2009 with his wife, Heather, and Elisa and Stephen Summers. Washburne is also the CEO of Charter Holdings, a private Dallas-based real estate investment company, and co-founder and co-owner of M Crowd Restaurant Group, which operates Mi Cocina and The Mercury.

“Ray Washburne is not only a dynamic leader but also a savvy entrepreneur who brings success to every endeavor with which he’s involved,” said Darrell Hurmis, Hall of Fame co-founder and committee member. “We also greatly appreciate the time he’s given in service to his college, community, and country.”

Washburne will be inducted alongside Rex Glendenning, owner of Rex Real Estate whose vision resulted in The Star in Frisco. Former Fort Worth Mayor Betsy Price will receive the Industry Service Award for her contributions advancing the commercial real state industry through efforts in economic development, mobility, infrastructure, and private-public partnerships.

”We started the North Texas Commercial Real Estate Hall of Fame in 1988 to honor those individuals who have made a significant impact on the commercial real estate industry of North Texas,” said Chris Teesdale, Hall of Fame co-founder and 2023 event chair. “I am extremely excited about our two honorees this year and the opportunity to recognize former Mayor Betsy Price for her leadership that has made a significant impact on the Fort Worth area.”