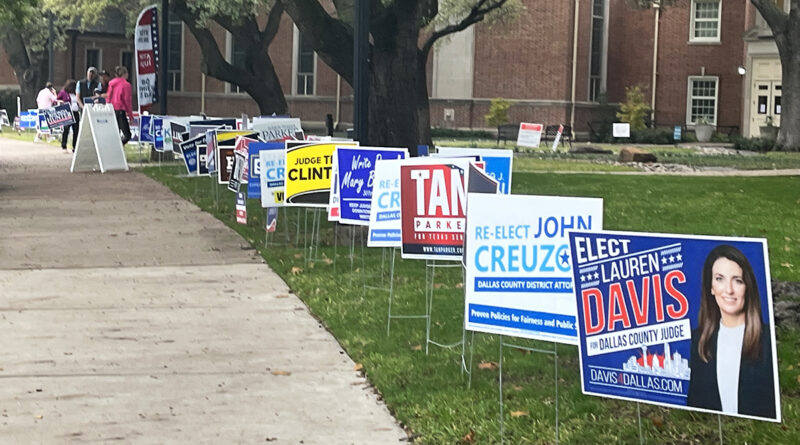 Turnout was down from the 2018 midterm elections when nearly 55% of the 1,338,788 registered voters in the county at the time voted.

The election for the seat on the family civil court was odd because there was no candidate officially on the ballot for it.

Two others ran as write-in candidates – Earl Jackson, a Republican, and another Democrat, Michelle McKinney.

Per the Dallas Morning News, Brown, first elected to the seat in 2014, is presiding over a child custody case involving Jeff Younger, who is fighting to stop his child’s gender transition. A group carrying anti-transgender messaging protested in Brown’s neighborhood in October. 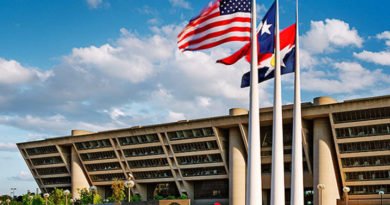 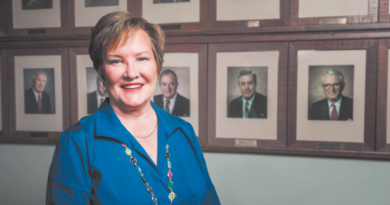 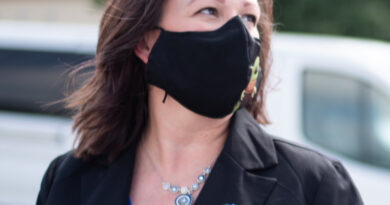