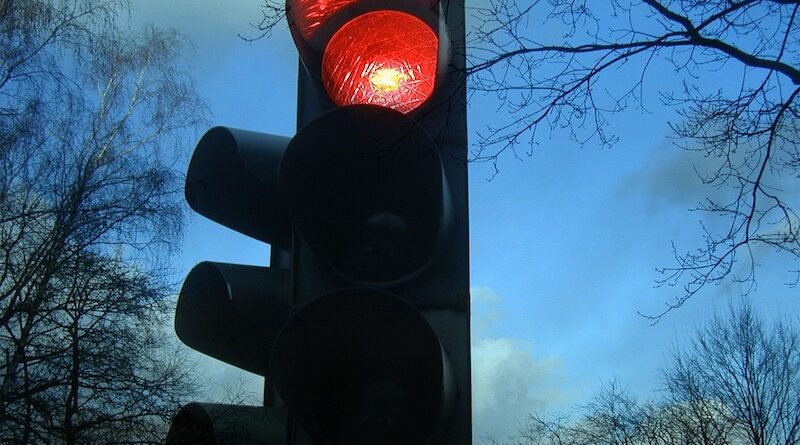 The signal timing change at the Hillcrest Avenue and Milton Avenue intersection allows for a seven-second walk for pedestrians before the green light is given to vehicles.

City staff asked a traffic engineer to study the intersection after an auto-pedestrian accident there.

Per city officials, six crashes have been reported at Hillcrest and Milton in the previous five years, two of which were reported in 2022. The engineer also recommended that the intersection be reviewed one month after the implementation of the proposed changes.

“Once those pedestrians are established in that crosswalk, it makes them more visible, particularly to traffic that is turning, and that’s why we’re recommending that at this time,” said Scott Booth of LJA Engineering.

“I know the study put a five-second lead time to get the pedestrians out in the middle. I don’t know that that solves the problem,” Cooper said. “I think the crosswalk solution is a good one. I also think that making it a four-way stop for more than five seconds…I think would be a good solution. I know that that’s going to back traffic up a little bit, but what’s three or four seconds if you’re going to prevent another kid (from being hit).”

In other news, the city council: 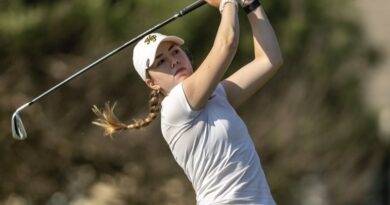 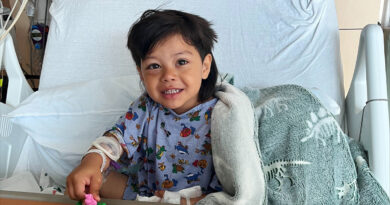 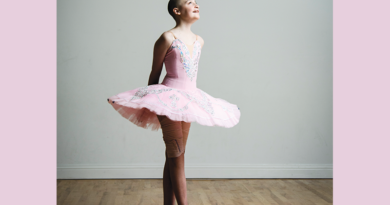 Remembering Izzy Martin, Our 2021 Readers’ Choice Person of the Year