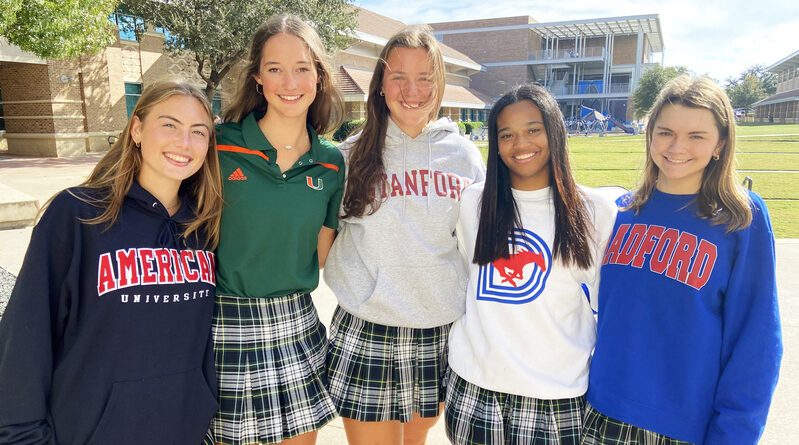 ESD had four other girls who signed on Wednesday including rowers Mia Harrington (Miami) and Katherine Mote (Stanford), along with lacrosse players Lily Tollison (Radford) and Camryn Kowalewski (American University).

Football players are not eligible to sign during the fall period. The first day football players can sign a National Letter of Intent will be Dec. 21.