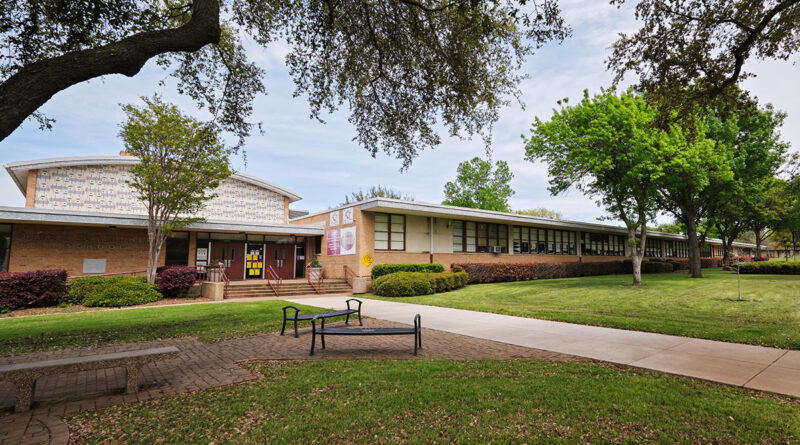 The changes would include the following:

The district’s board of trustees discussed the proposed new lines at its Oct. 13 briefing, with multiple members bringing up concerns regarding families living across the street from Foster being zoned to Withers.

“We are perpetuating these lines,” said trustee Joe Carreón. “That’s how you end up with a Foster Elementary that is 98/99% low-income and 98/99% Latino, although it is situated in a predominantly White, middle-class community. […] We are concentrating poverty. Here’s the important part: we’re doing it to ourselves.”

“We need to seriously think about how these boundaries help us achieve the student outcome goals that we’ve agreed to,” Carreón said.

Trustee Maxie Johnson said that redlining and the history surrounding it has been discussed in the Black community for “a long time.”

“This has been a problem in our community, and I’m asking the administration to look at these lines so we can fix these lines,” Johnson said. “It doesn’t make sense for someone to live across the street but have to catch a bus instead of walking across the street to get to school.”

Trustee Ben Mackey said he shared similar concerns and asked Superintendent Stephanie Elizalde what the racial equity department is doing or planning to look into how attendance boundaries are impacted.

“I have not made this a priority,” Elizalde said. “The priority has been the academic achievement and the disparities that have occurred, so I want to be very transparent in that the equity office absolutely has been doing a ton of work and that area has been very focused on the academic concerns at this point.”

Mackey also said he supports keeping students at the schools they’re already zoned for but thinks it’s valuable to re-evaluate for the future to avoid “segregation of schools.”

Elizalde said moving forward, the team working on boundaries will work with the board of trustees to ensure not to ignore an opportunity for improvement. They also intend to loop in the equity office and have it look at boundaries. 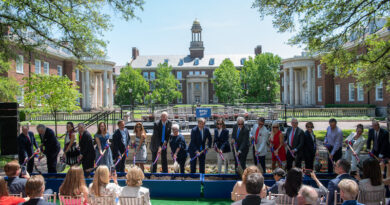 One thought on “Boundary Lines to Change for Walnut Hill, Withers, Foster”