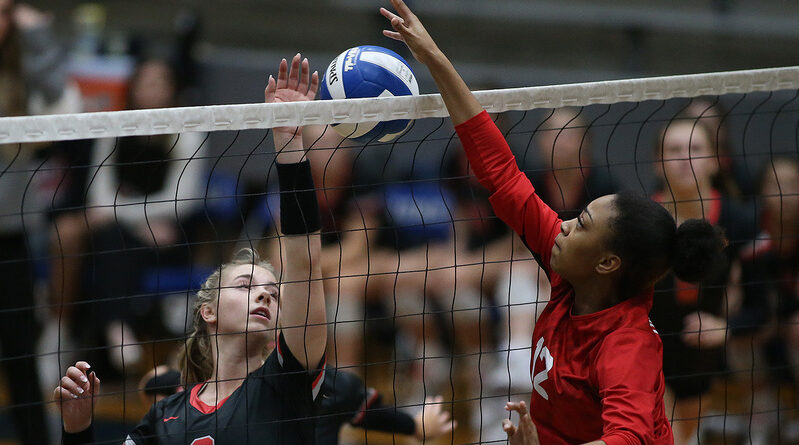 The Hillcrest volleyball season ended on Friday, but not before the Panthers made some history during their brief playoff run.

Frisco Liberty overwhelmed Hillcrest in a Class 5A Region II area round match in Carrollton, 25-12, 25-14, 25-5, giving an abrupt finish to an otherwise stellar season.

The Panthers (16-12) have qualified for postseason play in almost every season during the past two decades. They’ve advanced to the second and third round on multiple occasions.

During the regular season, Hillcrest finished as the runner-up behind Woodrow Wilson in District 11-5A and during one stretch won 13 of 14 matches.