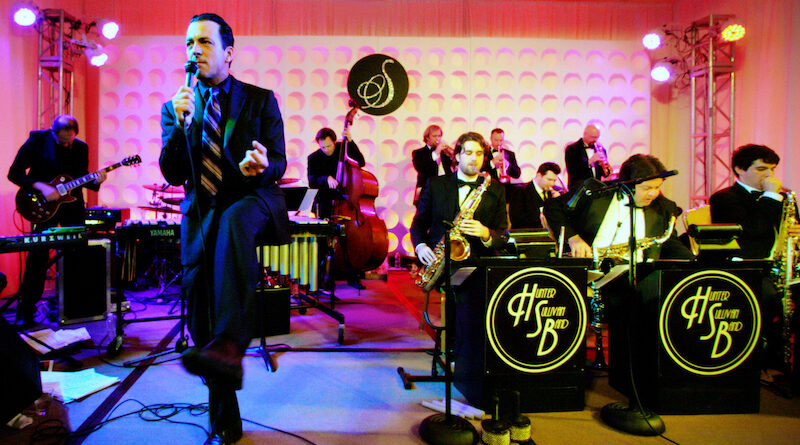 The Dallas Historical Society announced that Hunter Sullivan and his band will take the stage to entertain guests at its Centennial Gala.

On Saturday, Nov. 12, the Dallas Historical Society’s Centennial Gala celebrates 100 years for the preservation and exhibition of the special heritage of Dallas.

Sullivan’s music and big band classics such as Benny Goodman, Count Basie, Duke Ellington, and Glenn Miller will be featured in his performance.

The evening schedule will begin with a cocktail reception among the Dallas Historical Society exhibits, followed by a dinner in the Hall of State with a menu created by Wendy Krispin Catering, florals and décor by Bryan Long of Grey Gardens, and in a speakeasy style, dancing to the sounds of Hunter Sullivan and his band.

The gala will take place at the Hall of State in Fair Park, where the DHS collection has been held since 1938. The short gala program will recognize the contributions of the Moody Foundation with the DHS Centennial Jubilee Award. Since the foundation’s establishment 80 years ago, it has been awarded more than 4,900 grants totaling $2 billion.

For more information, visit the organization’s website at www.dallashistory.org. 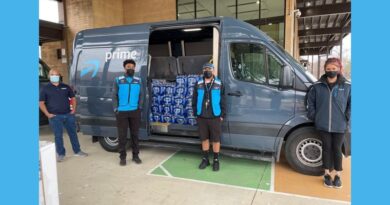 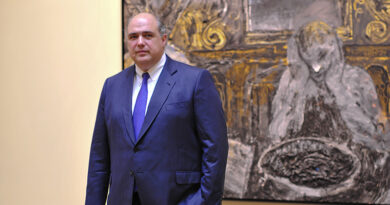 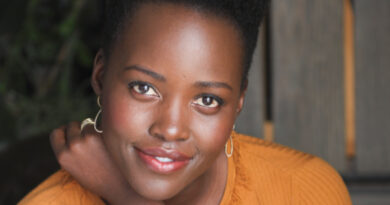