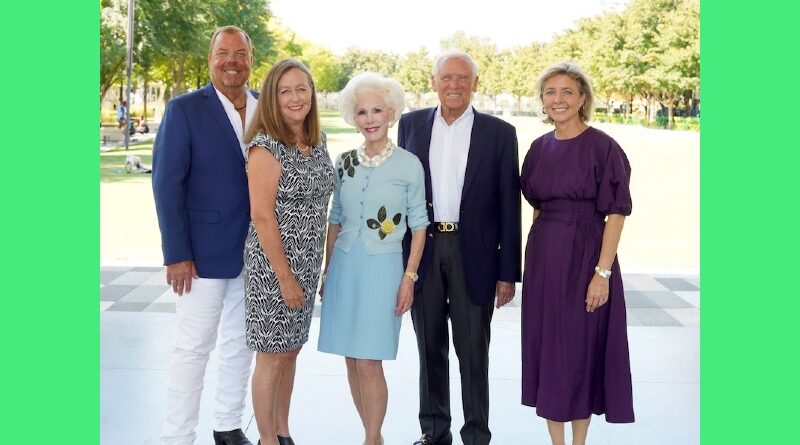 Klyde Warren Park Nov. 4 celebrated the reopening of the Sheila and Jody Grant Children’s Park after a 6,000 square-foot addition and other enhancements made possible by a $5 million gift from the Perot family. The park was named for the Grants in recognition of the co-founders 18-year commitment to the park. Marinelle and Kip Sowden’s charitable foundation also donated $1 million, and Barbara and Steve Durham matched the gift they made 10 years ago to support the original park.

The addition enlarged the children’s park from 12,000 square feet to 18,000 square feet. The new space features a 35-foot climbing tower and slide, an interactive water feature, a kid-sized climbing wall, a shaded pavilion, and more. Play surfaces and landscaping were refreshed throughout, and the restrooms were renovated.

“We knew we wanted to increase the size of the Children’s Park from the day we opened 10 years ago, and we have been dreaming about this day ever since,” said Jody Grant, chairman of the board of Klyde Warren Park. “The addition and renovation would not have been possible without the Perots, Sowdens, and Durhams, and to have it named in our honor is one of the highlights of our lives.”

The Children’s Park is one of three enhancements completed in conjunction with the park’s 10th anniversary. A bigger and shadier My Best Friend’s Park opened in November 2021, and the Nancy Best Fountain began welcoming families in September 2022. 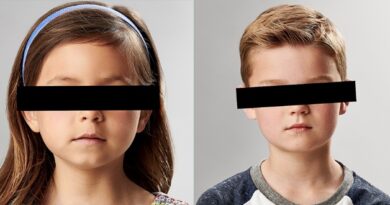 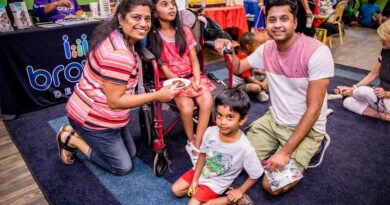 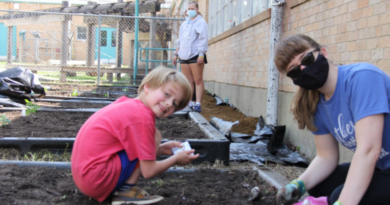